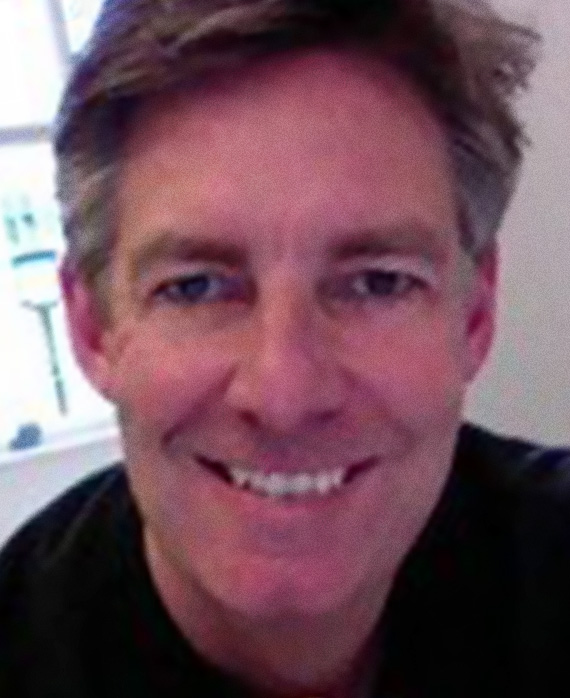 Dean Baker is a partner at Hardy Son & Baker the production company he founded with Tom Hardy in 2012. HSB has a TV first look deal with FX.

Along with his partner Tom Hardy, Baker is set to produce Unreasonable Behaviour and Once A Pilgrim with Working Title Films, Warlord with Carnival and Universal, Shackleton with David Heyman and Studio Canal. They are also working with writer/director Scott Cooper on a feature film the duo will produce.