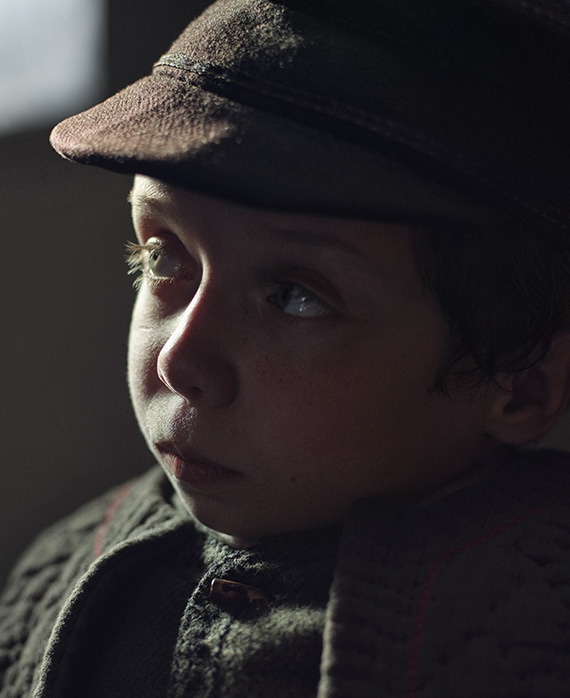 The well-loved youngest of the Cratchit children, "Tim Cratchit’s" dreams are bigger than the stars, and he’s encouraged by his family to seek them out. Undaunted by the world, Tim, portrayed by Lenny Rush, is determined to try everything, even when it puts everything at risk.

Lenny Rush, aged 10, lives in Essex, UK. His performing arts training includes comedy, drama, musical theatre, film and TV. Rush is no stranger to the stage or screen, he landed the role of “Eli” in the CBeebies series Apple Tree House and has been nominated for a BAFTA Children’s Award for his participation in the series My Family for CBeebies.

Rush took the stage in London’s most prestigious theatre, The Old Vic, where he played the role of “Tiny Tim” in the stage version of A Christmas Carol for three consecutive years. He is thrilled to be playing the role on screen alongside such a brilliant creative team and cast.