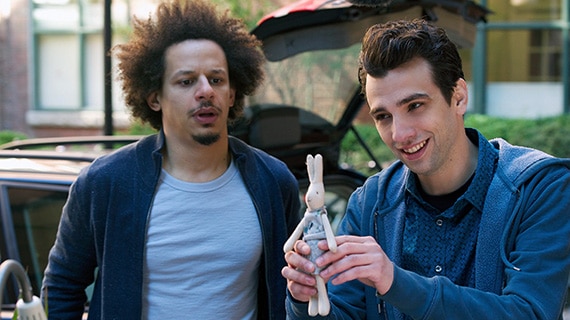 Man Seeking Woman is back with an all-new, surreal season about the life-and-death stakes of dating.

“Josh Greenberg” (Jay Baruchel) has battled a lot in his quest for love (flesh-eating monsters, homicidal aliens), but this season will see him face his toughest challenge yet: a serious, long-term relationship. Together, Josh and Lucy (Katie Findlay) will take on anniversaries, merging friend groups, ruthless drug lords, friendly forest creatures, student loans and even God himself. In order to make it, they'll have to work together and learn to live as a team. 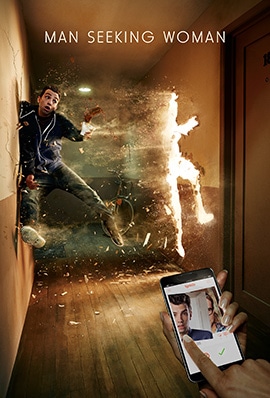 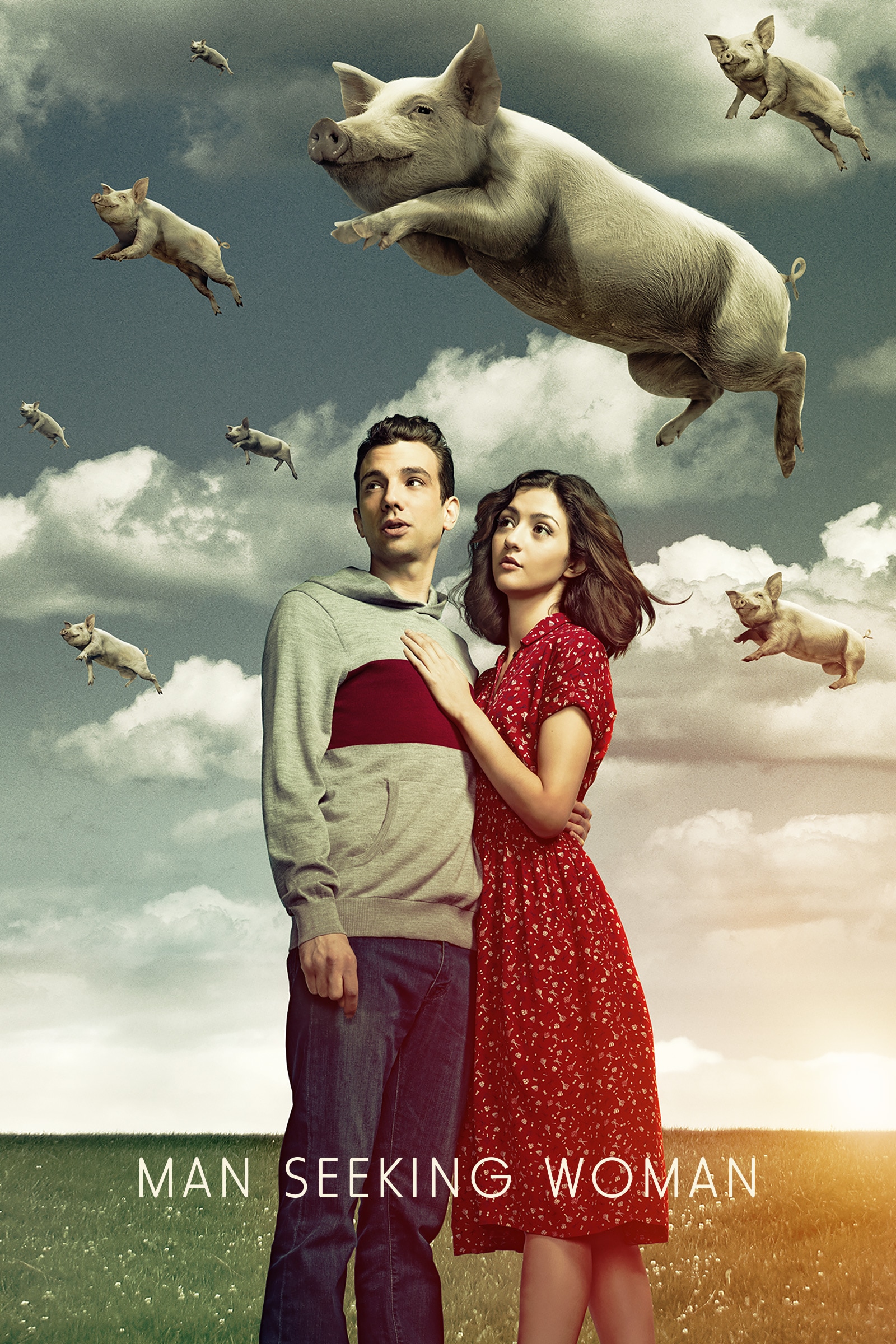 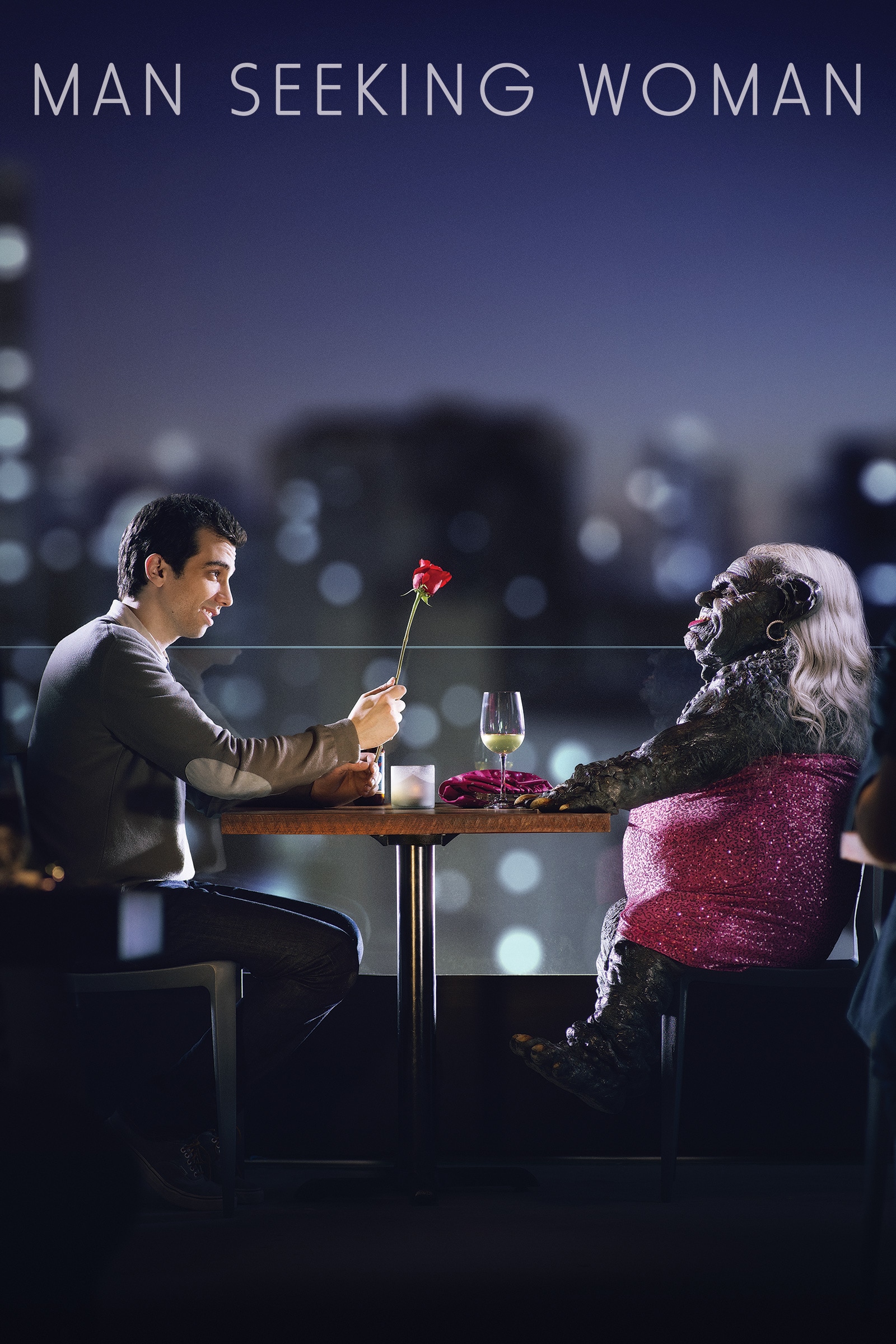