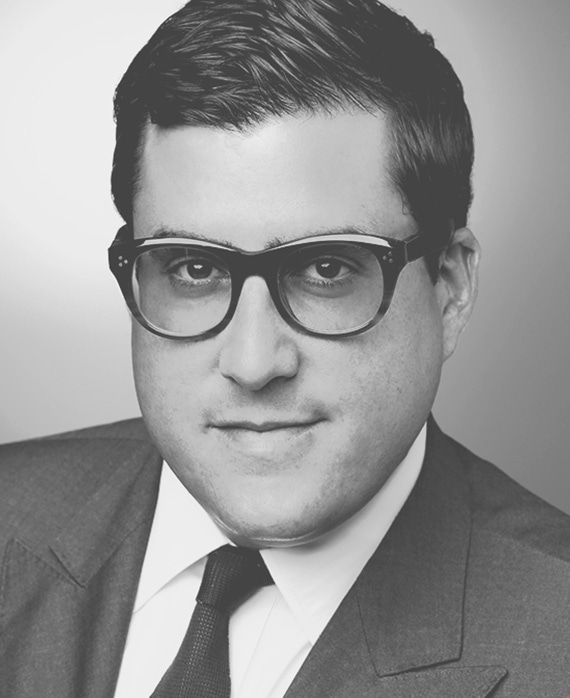 Andrew Singer is President of Television, Co-Head of Film, and Head of West Coast Operations at Broadway Video, where he helps oversee the company's development and production deals with NBC Universal and Paramount Pictures. Singer has been instrumental in the sale, launch, and production of Broadway Video’s primetime series, including the Peabody and Emmy Award®-winning IFC series Portlandia and the Emmy- nominated IFC series Documentary Now, on both of which he serves as an executive producer. In addition, Singer has helped build a diverse slate of series and feature films for NBC, FOX, FX, Hulu, HBO, Comedy Central, and Paramount Pictures.

Singer began his career in development at Carsey Werner Mandabach and arrived at Broadway Video in 2003. A film and television major at Dartmouth, he received a master's degree from NYU's Tisch School of Film and Television. He is a member of the Hollywood Radio & Television Society and the Academy of Television Arts & Sciences.

Singer lives in Beverly Hills with his wife and three children.