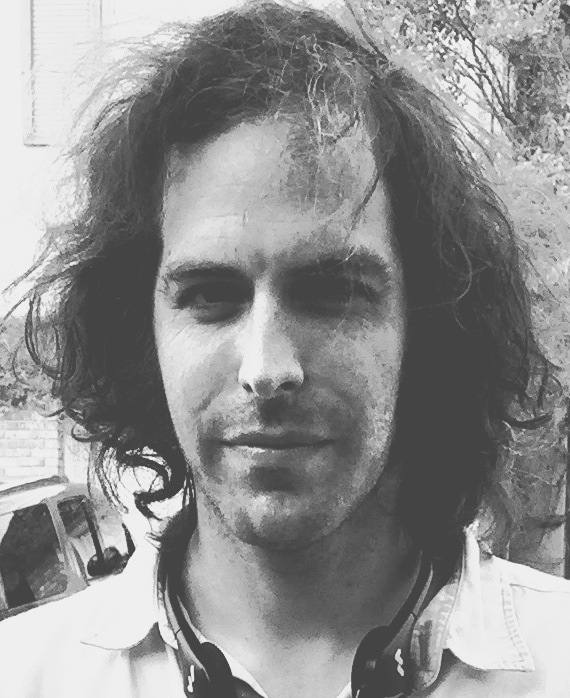 Krisel got his start in television when he created the Brooklyn cable access series HyperDimensional Fortress. The show garnered the attention of Tim Heidecker and Eric Wareheim, and which led to Krisel’s collaboration on the Adult Swim series Tim and Eric Awesome Show, Great Job!, as director and co-executive producer.