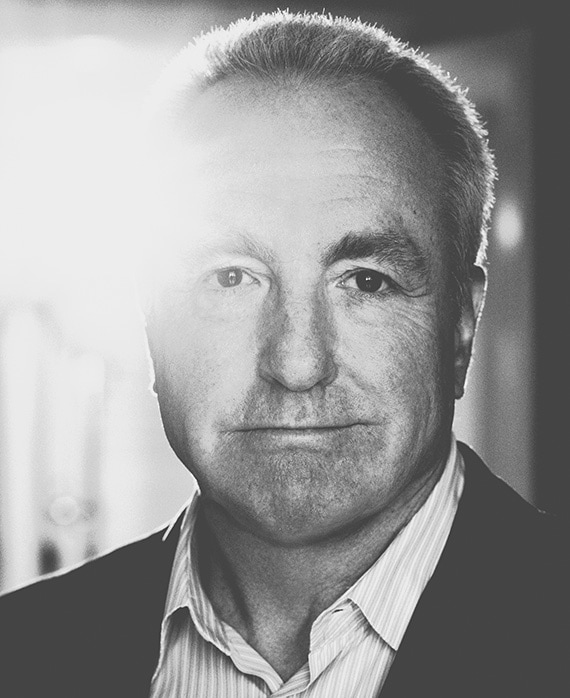 Lorne Michaels is an Emmy Award®-winning producer and writer, best known as the creator and executive producer of Saturday Night Live. SNL is the longest running, most Emmy-nominated, and highest-rated weekly late night television program in history, currently in its 41st season. Michaels is also executive producer of the Emmy-nominated The Tonight Show Starring Jimmy Fallon and Late Night with Seth Meyers on NBC, as well as IFC's Documentary Now!, Peabody Award-winning Portlandia and FXX's comedy Man Seeking Woman.

Michaels' previous television credits include the Golden Globe® and Emmy- winning 30 Rock, Up All Night, The Kids in the Hall, Night Music, Late Night with Conan O'Brien, as well as specials with Lily Tomlin, Steve Martin, Paul Simon, The Rutles, Flip Wilson, The Rolling Stones, The Beach Boys, Randy Newman, Neil Young and Simon and Garfunkel in Central Park. On Broadway, he produced and directed Gilda Radner Live from New York and produced the subsequent motion picture Gilda Live.


Michaels began his career in Toronto, where he attended the University of Toronto. He started as a writer and producer for the Canadian Broadcasting Corporation and starred in the comedy series The Hart & Lorne Terrific Hour. In 1968, he moved to Los Angeles and worked as a writer for NBC's Rowan and Martin's Laugh-In. He left for New York in 1975 to begin SNL and founded his production company, Broadway Video in 1979.

A 13- time Emmy winner as a writer and producer of television, Michaels was inducted into the Television Academy of Arts and Sciences Hall of Fame in 1999, and in 2004 he received the Mark Twain Prize for American Humor. Michaels received a star on the Hollywood Walk of Fame in 1999. In Canada, he was awarded the Governor General's Award for Lifetime Artistic Achievement in 2006, and had previously been inducted into the Order of Canada in 2002. In 2008 and 2015, he was named one of Time Magazine's "Time 100" – a list of the most influential people in the world. In 2013, Michaels received the Distinguished Collaborator Award by the Costume Designers Guild and also earned the rare honor of an individual Peabody Award.