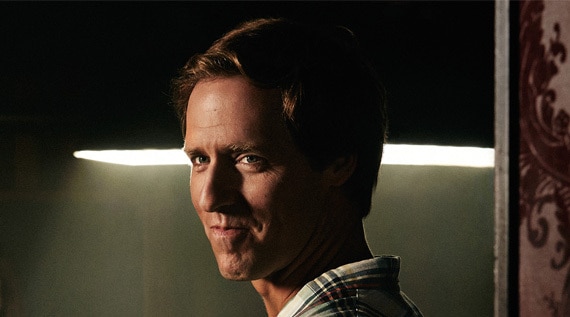 Married is a half hour comedy about a couple who are happy they have each other to blame.

Russ (Nat Faxon) and Lina Bowman (Judy Greer) have changed almost everything about themselves in order to be responsible parents, but once in a while they find time to remind each other of who they used to be.

The show also features Russ and Lina’s circle of friends who include: the divorced AJ (Brett Gelman), who is trying to chart his next move after a lost year of addiction; the May/December couple of Jess (Jenny Slate) and Shep (Paul Reiser), who are finding that age isn’t the greatest challenge in their relationship; single mother Abby (Sarah Burns) whose desperate need for approval keeps getting her in trouble; and the enabling Bernie (John Hodgman) who’s always willing to go along for the ride.

Married was created by Andrew Gurland, who wrote and directed the pilot and serves as Executive Producer/Showrunner, alongside Executive Producers Peter Principato and Paul Young. The series is produced by FX Productions. 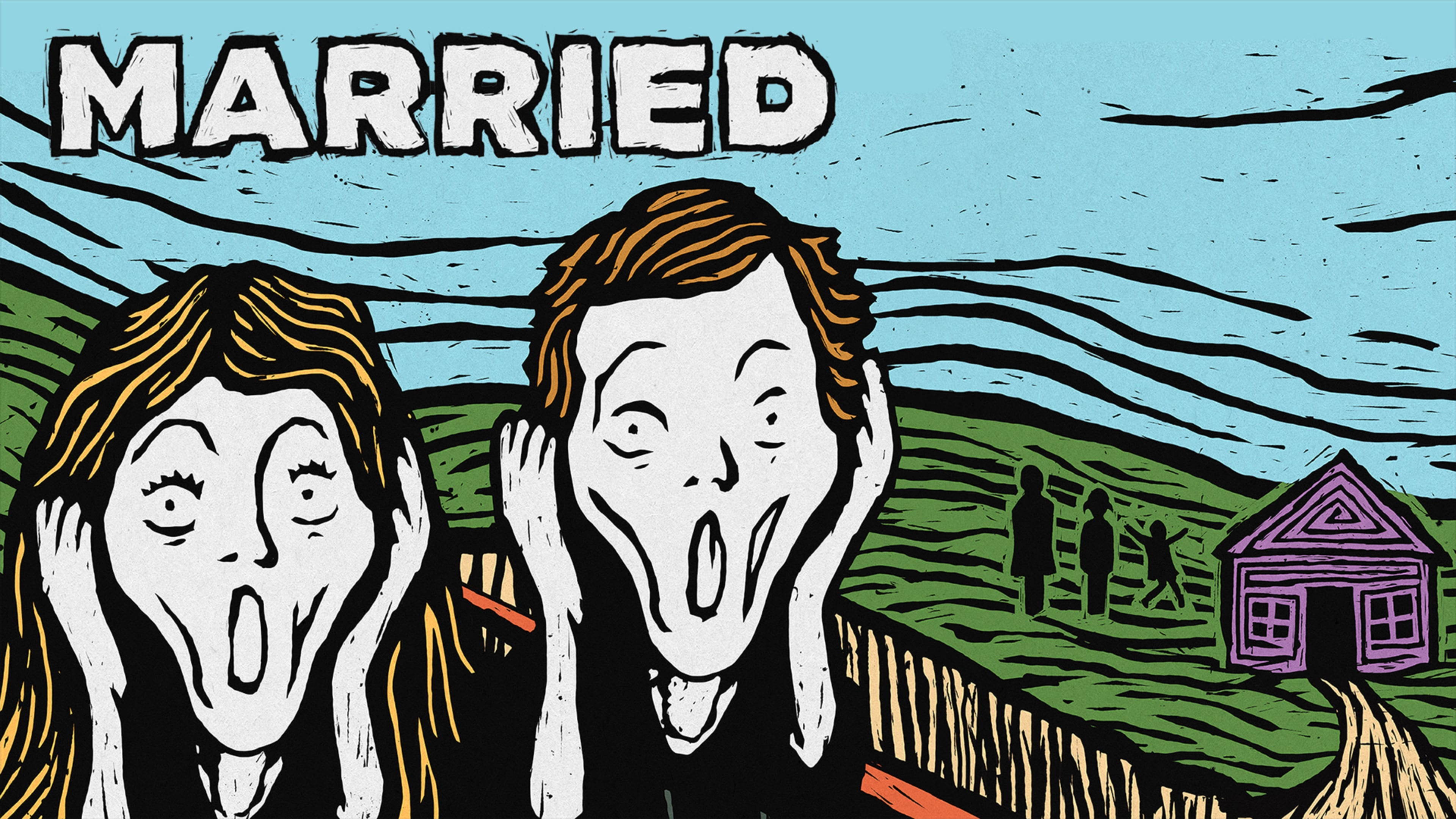