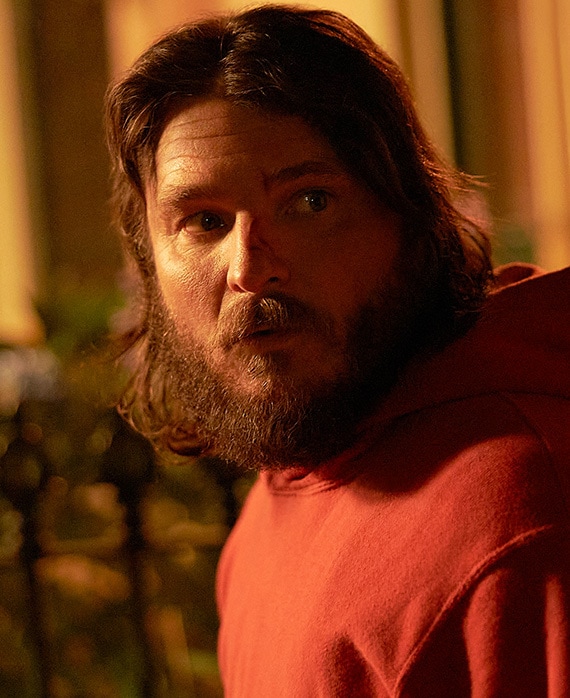 Rosniak was the recipient of the 2015 Best Actor Award at the Canberra Short Film Festival for his portrayal of “Red Elvis” in Florence Has Left the Building starring Jacki Weaver, which also won the 2015 AACTA Award for Best Short Fiction Film. He is a co-founder of Full Mumsies Films.

Rosniak is currently in pre-production for the feature film Last Autumn which will commence shooting mid-2021.