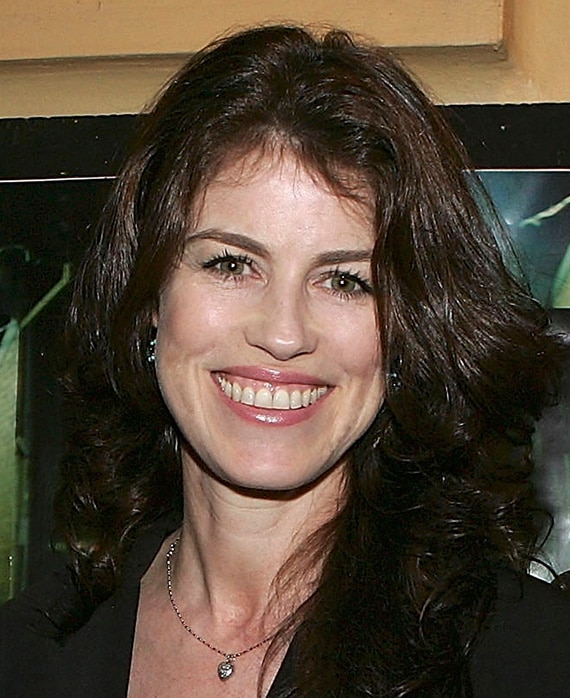 Michele Bennett is an award-winning producer who boasts an impressive oeuvre across a breadth of fields. Her extensive career has included work on feature films, television series, shorts, music videos, documentaries and commercials.

Bennett has produced music videos for iconic artists including INXS, U2, Prince, Foo Fighters and many other notable Australian artists. She has won multiple ARIA Awards. Additionally, her production credits include documentaries Lovetown for U2 and Leonard Cohen: I’m Your Man.

Bennett went on to produce the highly acclaimed mockumentary The Magician with Nash Edgerton. Written and directed by Scott Ryan, it was nominated for a Film Critics Circle of Australia Award and an Inside Film Award in 2005. The film has since been adapted into Mr Inbetween for FX Networks. Mr Inbetween premiered at Sundance and for its first season, earned Series Production of the Year at the Screen Producers Australia Awards, along with six AACTA Award nominations including Best Television Drama, Best Direction and Best Lead Actor.

In 2009, Bennett produced Drift, directed by Ben Nott and Morgan O’Neill and starring Myles Pollard and Sam Worthington. She is the executive producer of the 2014 feature film The Mule, directed by Tony Mahony and Angus Sampson and starring Hugo Weaving, Ewen Leslie and Noni Hazlehurst.