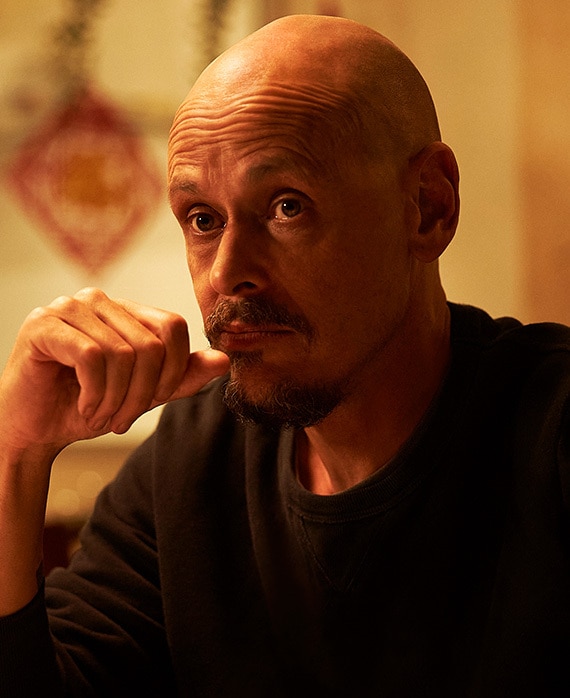 Scott Ryan is the series creator, executive producer and writer, as well as portraying “Ray Shoesmith.” The veteran hitman is, like the rest of us, getting older. He’s questioning how much longer he can stick at his job. The code of ethics he’d always thought was watertight is leaking at the seams.

For more information on Scott Ryan, visit his bio in the crew section.