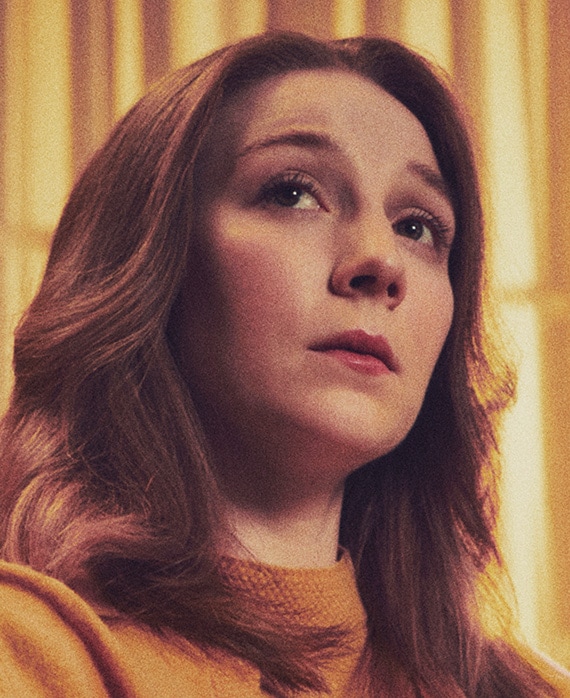 Carter is a New York-based actor who graduated with a BFA in Performing Arts from Savannah College of Art and Design. Recently, she wrapped a lead role in Tom Bezucha’s Let Him Go opposite Diane Lane and Kevin Costner for Focus Features. She was nominated for an Independent Spirit Award in the Best Supporting Female category for her work in Tamara Jenkins’ feature, Private Life opposite Kathryn Hahn and Paul Giamatti for Netflix. Carter can also be seen in Scott Frank’s Godless, a miniseries for Netflix from executive producer Steven Soderbergh with Jeff Daniels. On stage, she was most recently seen in Tracy Letts’ Mary Page Marlowe opposite Tatiana Maslany and directed by Lila Neugebauer, playing off-Broadway at the Second Stage Theater. She originated the role of “Flo” in Mark Rylance’s Olivier-nominated comedy Nice Fish at the West End, St. Ann’s Warehouse and American Repertory Theater.