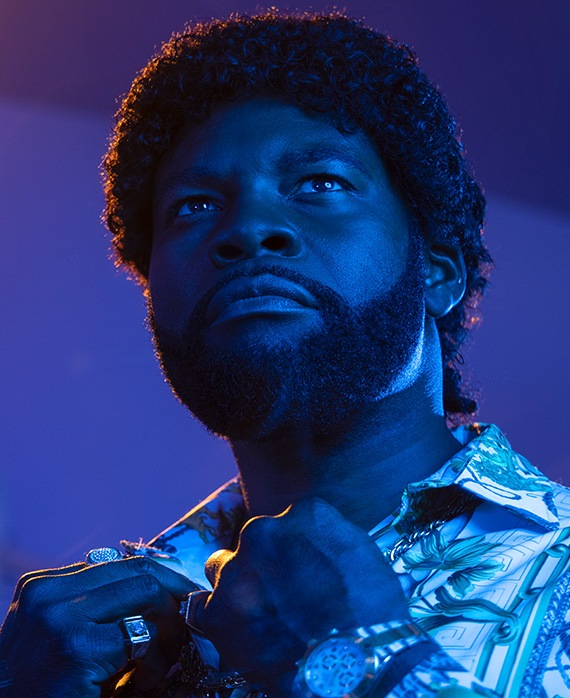 Amin Joseph plays “Jerome Saint,” Cissy's brother and Franklin's uncle. There have been times when he and Louie have needed their space, but season five finds this couple remembering what they love most about each other. Working under Franklin has caused Jerome to become somebody he didn’t anticipate, and this season will allow him to reevaluate the places Franklin has led them and the direction he and Louie want to go.

Joseph continues to make his mark in Hollywood. He was in FOX’s Stuber, starring alongside Dave Bautista and Kumail Nanjiani, and guest-starred in the hip-hop anthology series Tales for BET.

Joseph previously starred in Paramount’s blockbuster reboot of Baywatch, the Netflix feature The After Party and opposite Johnny Depp and Forest Whitaker in City of Lies, a thriller about the investigation of the murders of Tupac Shakur and The Notorious B.I.G.

Joseph is a graduate of Howard University. He is a protégé of the world-famous Apollo Theater in his hometown of Harlem, New York where he also interned during his youth. He currently resides in Los Angeles.