WEDNESDAYS I 10PM
Back 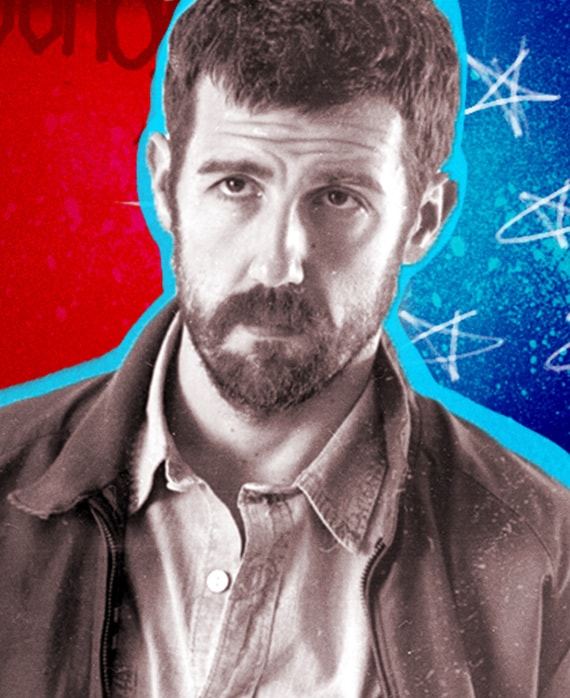 Carter Hudson portrays “Teddy McDonald,” a CIA operative banished to the Los Angeles office after a mysterious misstep in the past.

Trying to get his career back on track Teddy is running an off-the-books assignment to help fund the fight against communism in South America. So far, the end has justified the means for Teddy, but as the losses mount and he spirals further towards the fringe everything he believed in will be called into question.

Before booking the role of Teddy McDonald in Snowfall, Hudson got his start in the theater. His credits include starring in the New York Times Critics’ Pick production of Lucy Prebble’s The Effect, directed by Tony Award® winner David Cromer, and Jon Robin Baitz's The Substance of Fire, directed by Trip Cullman, amongst many others. He is a founding member of Glass Bandits Theater Company and a graduate of SUNY Purchase College Acting Conservatory. Most recently, Hudson was seen in the new Amazon series The Wilds, which premiered on December 11, 2020.
See All Shows