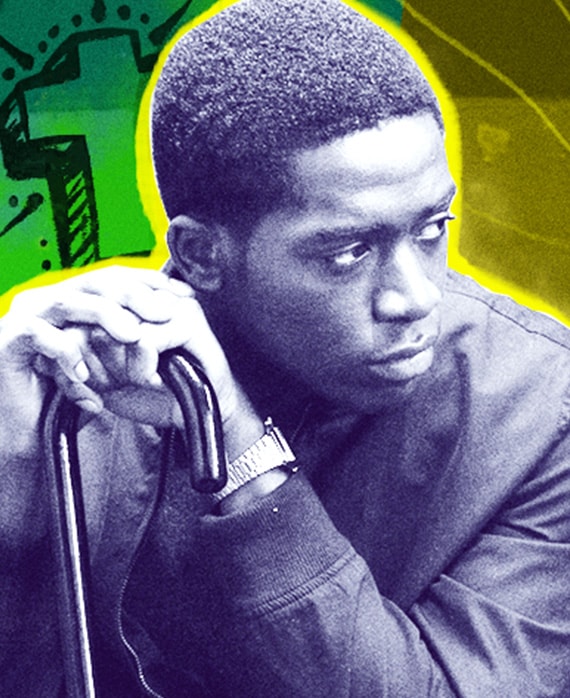 Damson Idris stars as “Franklin Saint,” a young street entrepreneur on a quest for power.

Born and raised on the streets of South Central, but educated in an upper class neighborhood in the Valley, Franklin is determined to raise his station in life through whatever means necessary. With Louie running the business while he’s been down, season four will force Franklin out of recovery where he will be faced with an executive decision that could prevent a war on the streets — or strike the match that sets South Central on fire.

Idris is a British actor of Nigerian decent born and raised in London. His acting debut was on the stage, starring in both Khadija Is 18 (2012) and Pandora’s Box (2012) in the same year, before his feature role in Hotel (2014) at the Royal National Theatre. His performance in Snowfall won him the Screen Nation Award for Male Performance in TV (2020) and a MOBO nomination for Best Performance in a TV Show/Film (2020). Idris has also guest-starred in the critically acclaimed series Black Mirror (2019) and Jordan Peele’s reboot of The Twilight Zone (2019).

His debut film role was in the British thriller City of Tiny Lights (2016), followed by his role in the biographical drama Megan Leavey (2017) and action thriller The Commuter (2017). For his lead film role in Farming (2018), Idris delivers a chilling and provoking performance as the leader of a white skinhead gang, winning the award for Best Actor in a British Film at the Edinburgh Film Festival, and the Screen Nation Award for Male Performance in Film (2020).

Most recently, Idris played the role of a drone pilot in Netflix’s Outside the Wire, which premiered on January 15, 2021.