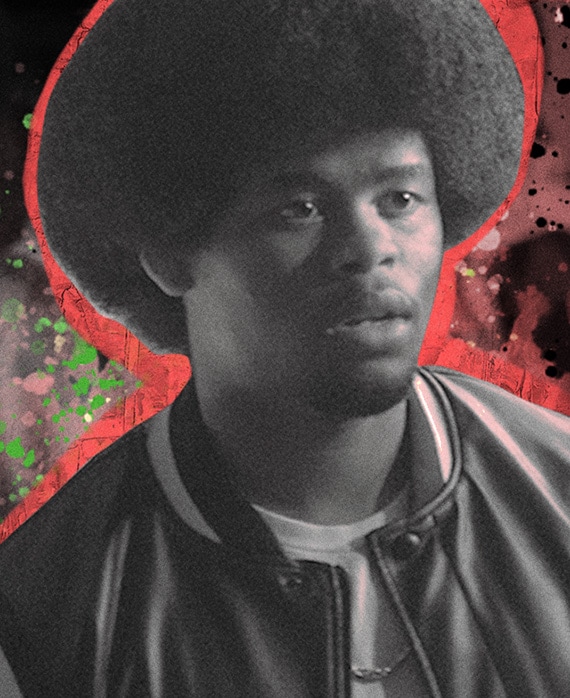 Isaiah John plays “Leon Simmons.” Franklin’s life-long friend, who has been there through it all. Leon was once Franklin’s most trusted lieutenant in a volatile and dangerous business, but while Franklin has been out of the game and new players have emerged, in season four, this life-long friendship will be up for reevaluation as Leon faces new consequences far from the shelter of his oldest friend.

John was born and raised in Atlanta, Georgia. From an early age, John knew that he wanted to be an entertainer. Every weekend he and his two siblings would perform shows for their parents. At the age of 14, John began to express an interest in acting. In 2009, he displayed his acting chops in a student film called No Way Out. After his time on that set, John discovered a deeper love for the craft.

John went on to train with Carl Ford and other great acting coaches. As much as he enjoyed being in front of the camera, he also wanted experience working behind it. Seeking to understand what it takes to put together a full production, John worked as a production assistant. This gave him great insight and helped him further develop his craft.

Between acting jobs, John worked as a janitor at a local gym. Even after he booked a role on Barbershop: The Next Cut, John kept his job and would rise at the crack of dawn to fulfill his duties.

Booking the series regular role of Leon Simmons on Snowfall is a dream come true for John. He considers himself truly blessed to be working on a show with such an incredibly talented cast and crew, including Dave Andron and the late John Singleton.

Between filming seasons two and three of Snowfall, John had the pleasure of booking a role in a Netflix’s original feature called All Day and a Night, directed by Joe Robert Cole, which premiered in May 2020. All Day and a Night follows a young criminal who looks back on the days preceding his arrest and the circumstances of his childhood, trying to move forward in life and find a means of survival. This film also stars Ashton Sanders, Jeffrey Wright and Yahya Abdul-Mateen II.