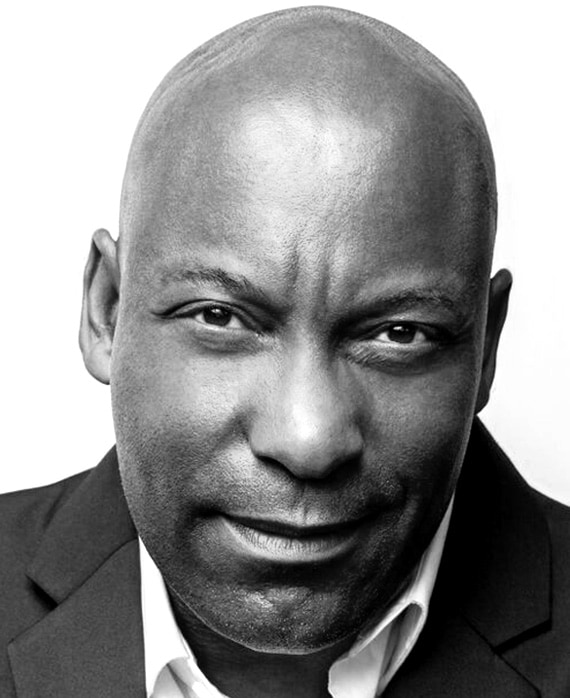 Oscar® and Emmy® nominated director John Singleton exploded onto the scene with his first film, Boyz n the Hood (1991), a tough, intelligent, plain-speaking look at friends in gang-ridden South Central L.A. It earned him an Oscar nomination for Best Original Screenplay and Best Director, becoming the first African-American (and the youngest filmmaker) ever to do so.

Singleton made a successful transition into the television arena and was nominated for a 2016 Emmy Award for his directorial work on the mega hit event series for FX entitled The People v. O.J. Simpson: American Crime Story. Singleton directed the controversial episode five, “The Race Card,” and received a 2016 Emmy nomination for Directing for a Limited Series, Movie or Dramatic Special.

He entered 2017 with two series greenlit to air including Rebel, a female cop drama that premiered on BET in March 2017, which had a successful first season. His second series Snowfall premiered in July 2019 on FX. The highly-anticipated series tells the story of how crack cocaine entered the streets of Los Angeles in the 1980s. Singleton received a 2017 Emmy nomination for his A&E directed documentary on the L.A. Riots entitled, L.A. Burning: The Riots 25 Years Later.

In his spare time, Singleton privately mentored emerging filmmakers in areas such as story content (writing) and independent filmmaking. He was also on the board of the Western Directors Council, a member of University of Southern California SCA Alumni Development Council, and the Academy Film Scholars – Institutional Grants Committee.