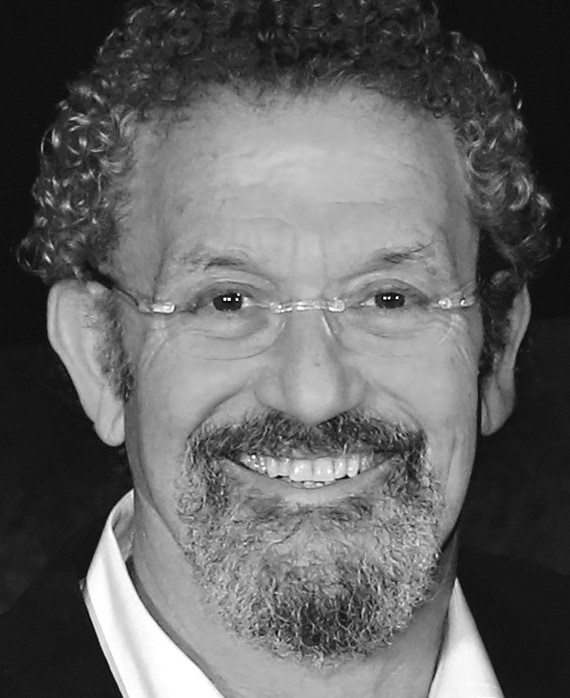 Thomas Schlamme has been building his extensive television and film directing and producing career since the 1980s. He is best known for executive producing and creating the look of such critical hits as The West Wing, Sports Night, Studio 60 on the Sunset Strip, Spin City, The Larry Sanders Show, Boston Public, Jack & Bobby, Invasion, Parenthood, Mr. Sunshine, Pan Am, Murder in the First and Manhattan. Most recently, he directed The Plot Against America.

Schlamme has won a total of nine Emmy® Awards, three Directors Guild of America Awards and two Peabody® Awards. He continues to develop projects under his company Shoe Money Productions.

Schlamme currently serves as President of the Directors Guild of America.