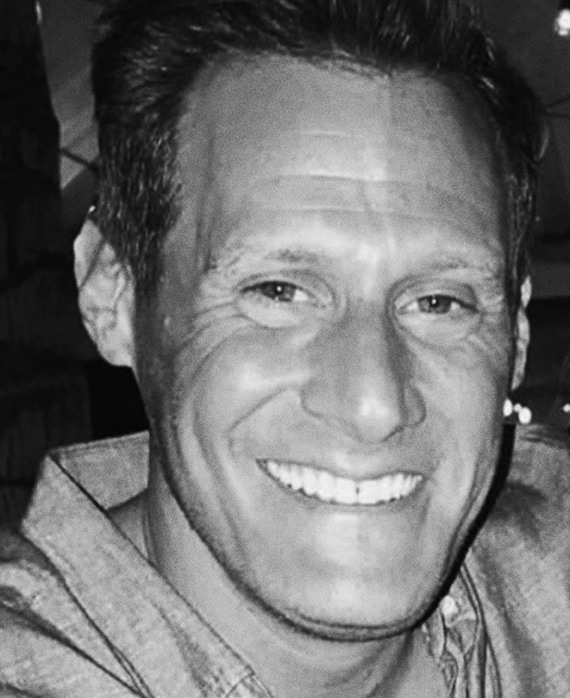 Trevor Engelson started Underground Films in 2001. Since then, he has represented a diverse group of creators, writers, directors and actors, as well as produced a number of films and television shows. Engelson has been recognized in The Hollywood Reporter’s Next Generation “35 Under 35.”

Born and raised in Great Neck, Long Island, Engelson came to California where he graduated from the Annenberg School for Communication and Journalism at USC. During college, Engelson interned on independent movies in New York City and at NBC’s The Tonight Show. He was inspired to get a job in the mailroom at WME after working as a production assistant on the Warner Bros. film Deep Blue Sea. Engelson then started Underground, a management/production company with offices in New York and Beverly Hills. Underground’s mission is to seek and uphold a tradition of quality and innovation on both the management and production side of the entertainment business.

Engelson’s producing career includes the television adaptation of Heathers for the Paramount TV Network; the Emmy® nominated documentary special L.A. Burning: The Riots 25 Years Later, on which he’s an executive producer; the feature documentary Give Me Future, which Apple bought and released after its premiere at the Sundance Film Festival; and the five-part basketball docuseries The Dream Team, which he’s set to executive produce for BET. On the movie side, Engelson’s Netflix comedy The After Party released in the summer of 2018. He previously produced the Warner Bros. comedy License to Wed starring Robin Williams, John Krasinski and Mandy Moore, Fox 2000’s All About Steve starring Sandra Bullock and Bradley Cooper, Liongate’s Remember Me starring Robert Pattinson and Pierce Bronsan, Blumhouse’s Incarnate starring Aaron Eckhart, and a number of others.