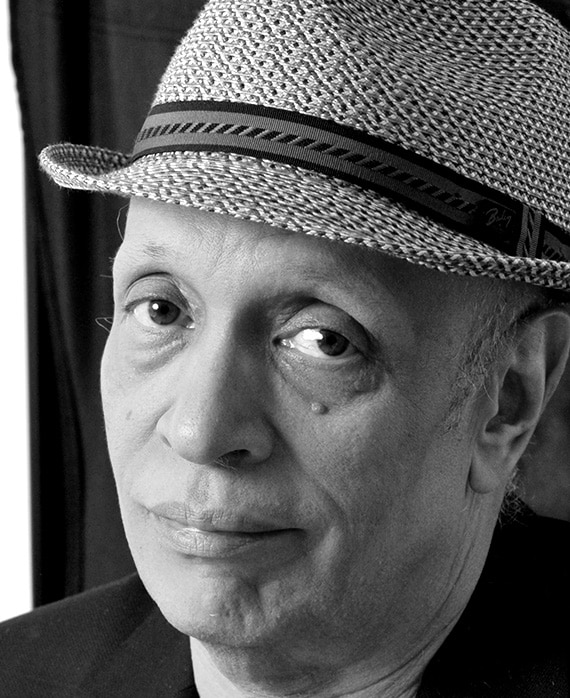 Walter Mosley is one of the most versatile and admired writers in America. He is the author of more than 60 critically-acclaimed books including the soon-to-be-released collection of short stories, The Awkward Black Man, plus Trouble is What I Do, the Edgar Award winning novel Down the River and Unto the Sea, John Woman and the bestselling mystery series featuring Easy Rawlins. His work has been translated into 25 languages and includes literary fiction, science fiction, political monographs, two books on writing fiction and a young adult novel.

His short fiction has been widely published and his nonfiction has appeared in The New York Times and The Nation, among other publications. In 2013 he was inducted into the New York State Writers Hall of Fame and is the winner of numerous awards including an O. Henry Award, the Mystery Writers of America’s Grand Master Award, a GRAMMY® and PEN America’s Lifetime Achievement Award.