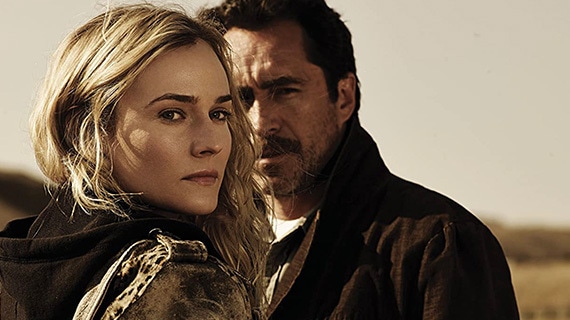 FX’s drama series The Bridge follows two police detectives (one Mexican, one American) as they hunt down a serial killer whose heinous acts have been perpetrated in both nations after a body is found on the bridge connecting El Paso and Juarez. Their investigation is complicated both by internal corruption and violence stemming from the drug cartels functioning among the borderlands.

Starring Demián Bichir as “Marco Ruiz” and Diane Kruger as “Sonya North,” the two detectives must work together to take down the killer operating on both sides of the Texas-Chihuahua border.

The show is based on the Danish/Swedish television series of the same name, and is produced by FX Productions and Shine America. 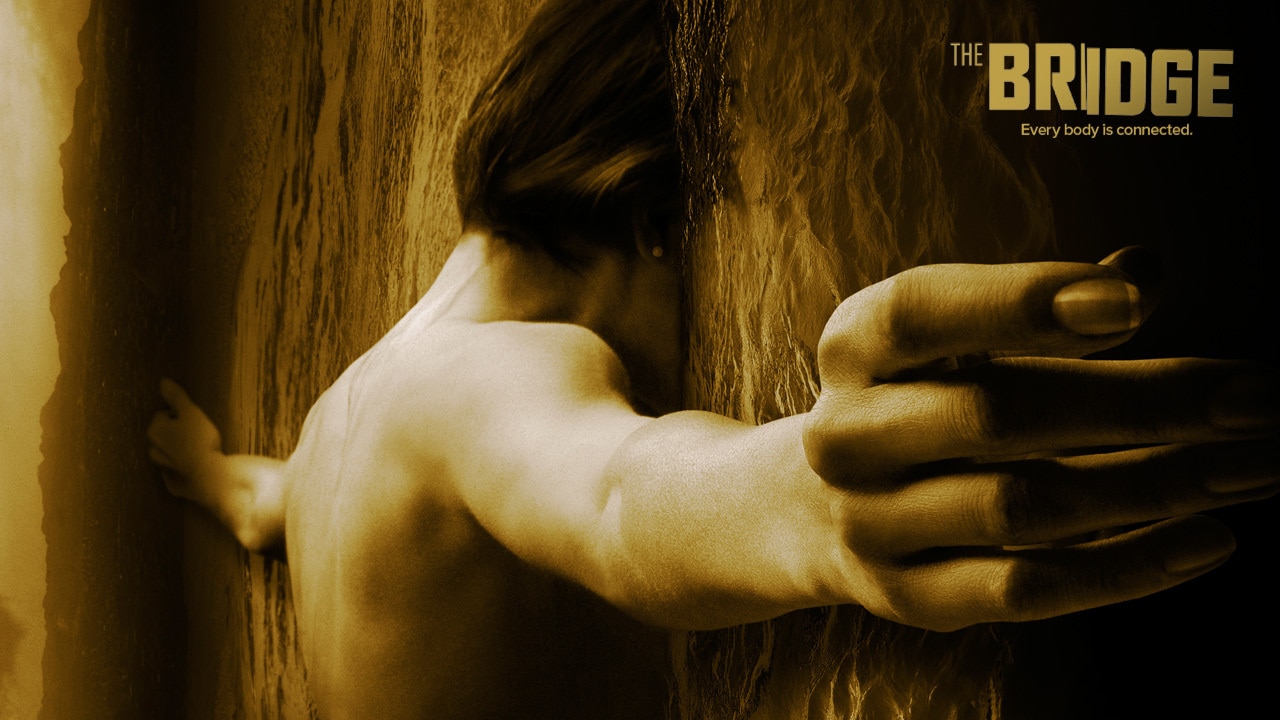 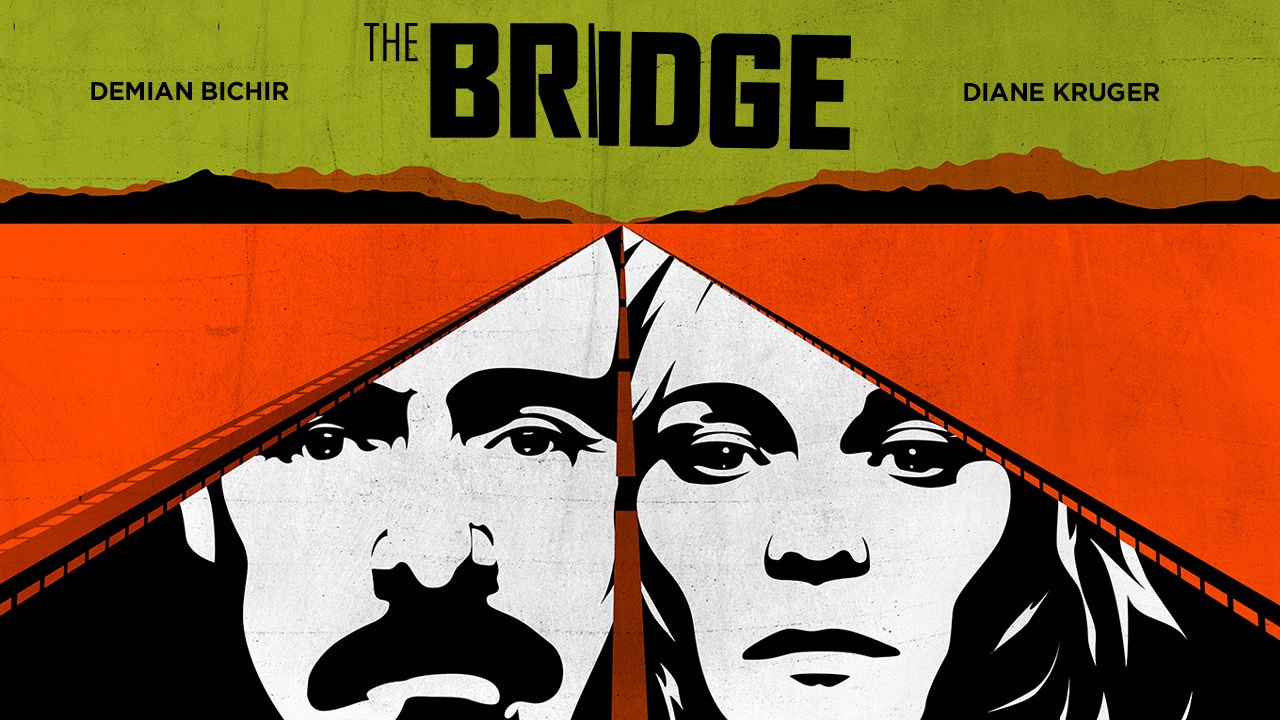