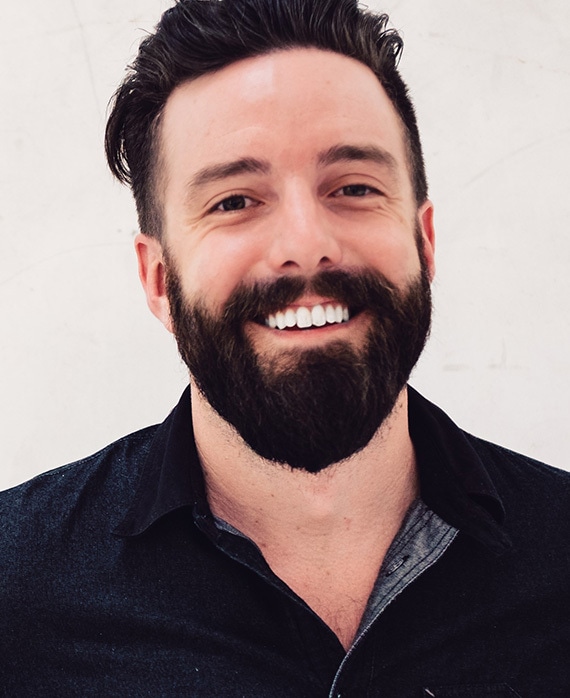 Founded in 2019 by Hiro Murai and Nate Matteson, Super Frog is focused on developing and producing highly original feature film, television and innovative alternative projects, as well as supporting and promoting the vision of new filmmakers and storytellers.

The company is developing several television projects through their first-look deal at FX Productions. Additionally, they are producing the feature film Where I End at Netflix and the limited series Station 11 for HBO Max, with Murai directing and Patrick Somerville (Maniac) adapting from the novel by Emily St. John Mandel.

Murai and Matteson began their partnership in 2012, when Murai began to emerge as a leader in music videos. Matteson helped him transition into television where he has become a sought-after artistic voice and innovator.

Matteson has managed writers, filmmakers and actors for 10 years. Most recently at Grandview, he specialized in guiding and cultivating the careers of established and up-and-coming filmmakers and writers as well as producers.