To be a fan of The League, you don't need to know much about fantasy football, or sports at all. You just need to have friends that you hate. The ensemble comedy follows a group of old friends in a fantasy football league who care very deeply... about beating each other for bragging rights.

The League was created by the husband-and-wife team of Jeff Schaffer (Curb Your Enthusiasm, Seinfeld) and Jackie Marcus Schaffer (Disturbia, Eurotrip) who serve as executive producers and directors. The series is produced by FX Productions.

The League features an ensemble cast of rising actors/comedians. Stephen Rannazzisi (Paul Blart: Mall Cop) is “Kevin,” a happily married father and commissioner of the league. Katie Aselton (Black Rock) plays “Jenny,” Kevin’s wife and his better half - especially when it comes to Fantasy Football. Mark Duplass (Tammy) plays “Pete,” the perennial league champ who is struggling to become an adult. Jon Lajoie is “Taco,” Kevin’s little brother, a part-time musician and full-time stoner with little interest in fantasy other than hanging with his buddies (whom he struggles to remember). Nick Kroll (Kroll Show) plays “Ruxin,” who believes he is the smartest of the group but can't figure out how exactly the other guys are screwing him over. “Andre,” played by Paul Scheer (NTSF:SD:SUV), has continued to be the punching bag of the group since their high school days – a fact that hasn’t changed despite the fact he is now a successful plastic surgeon. 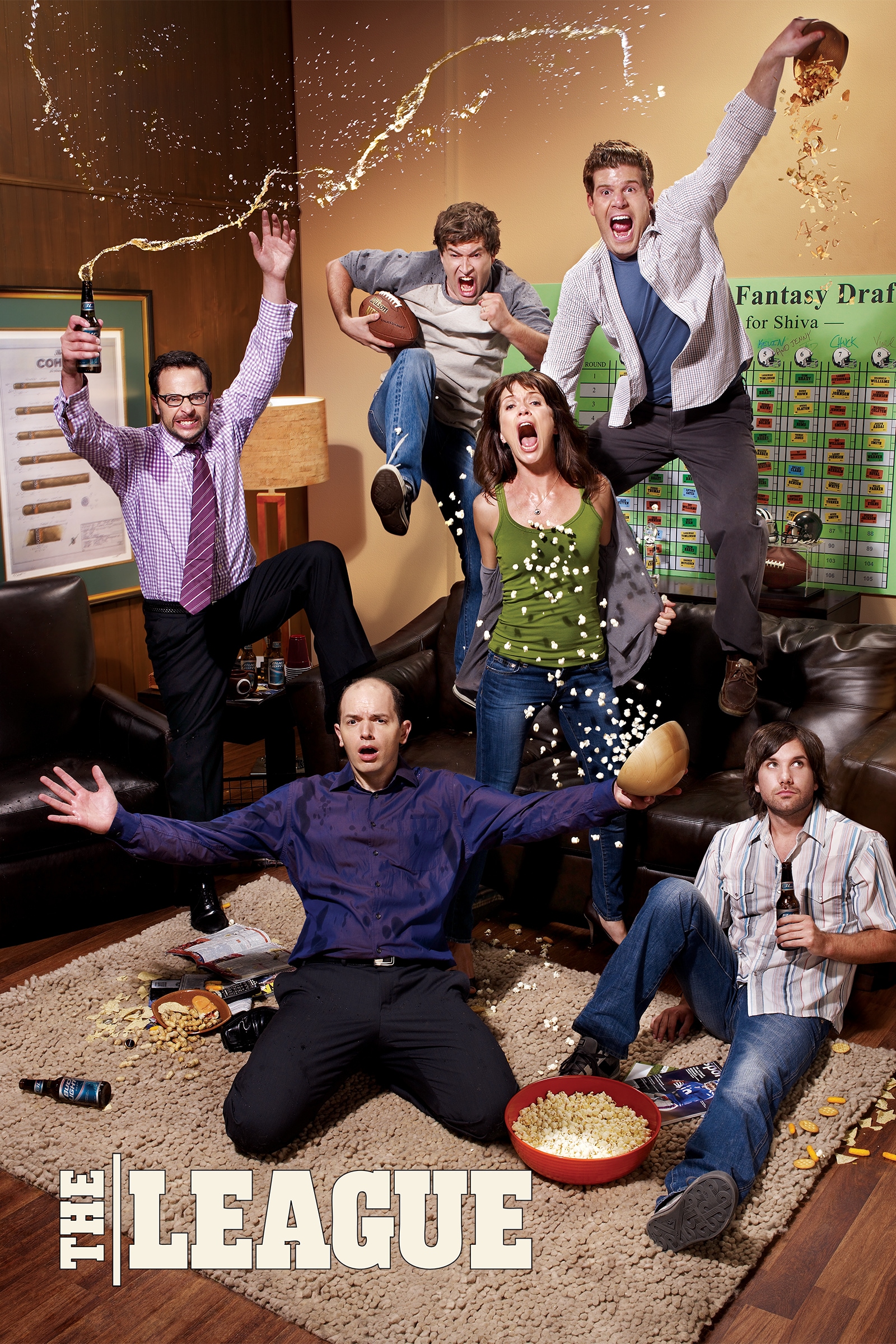 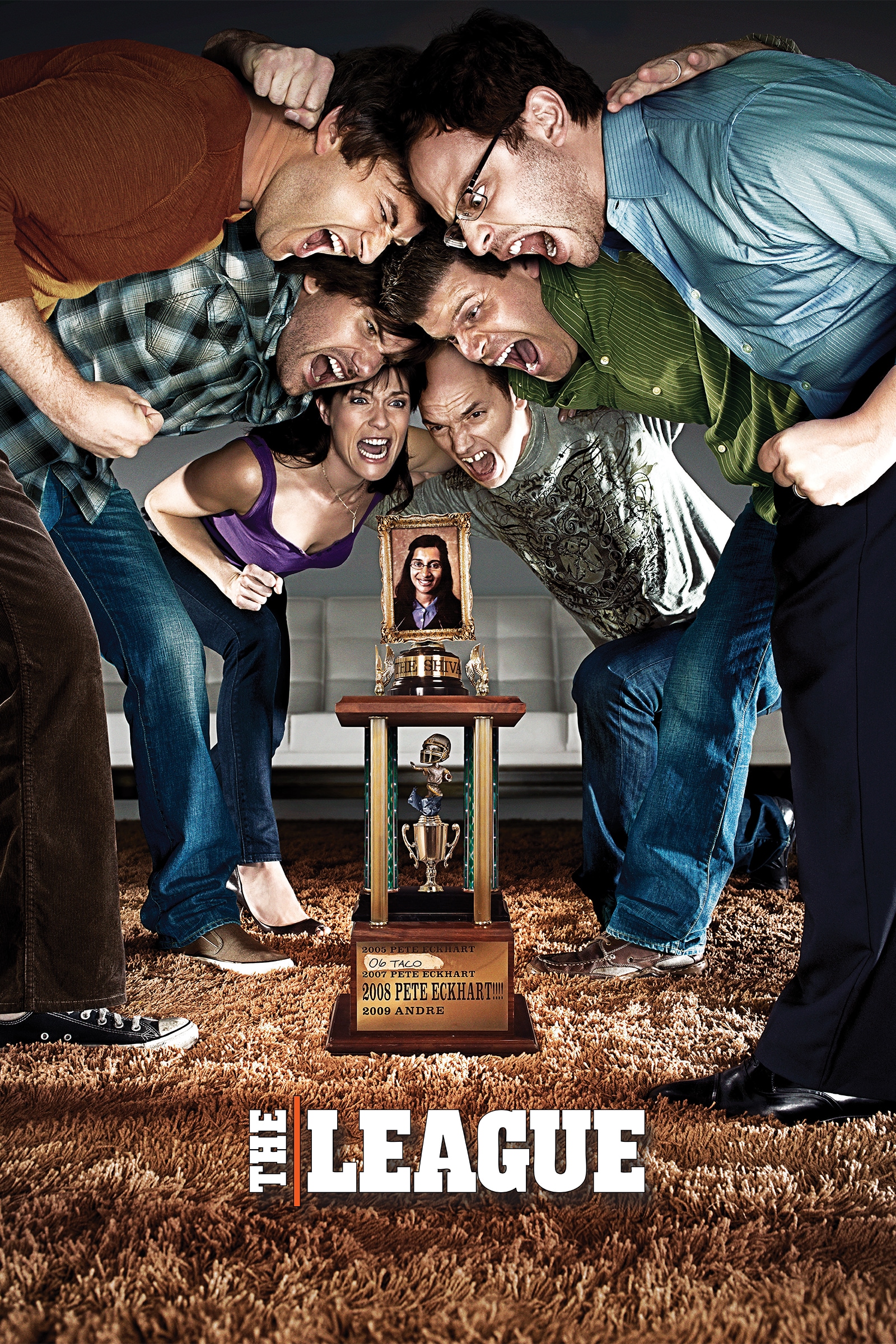 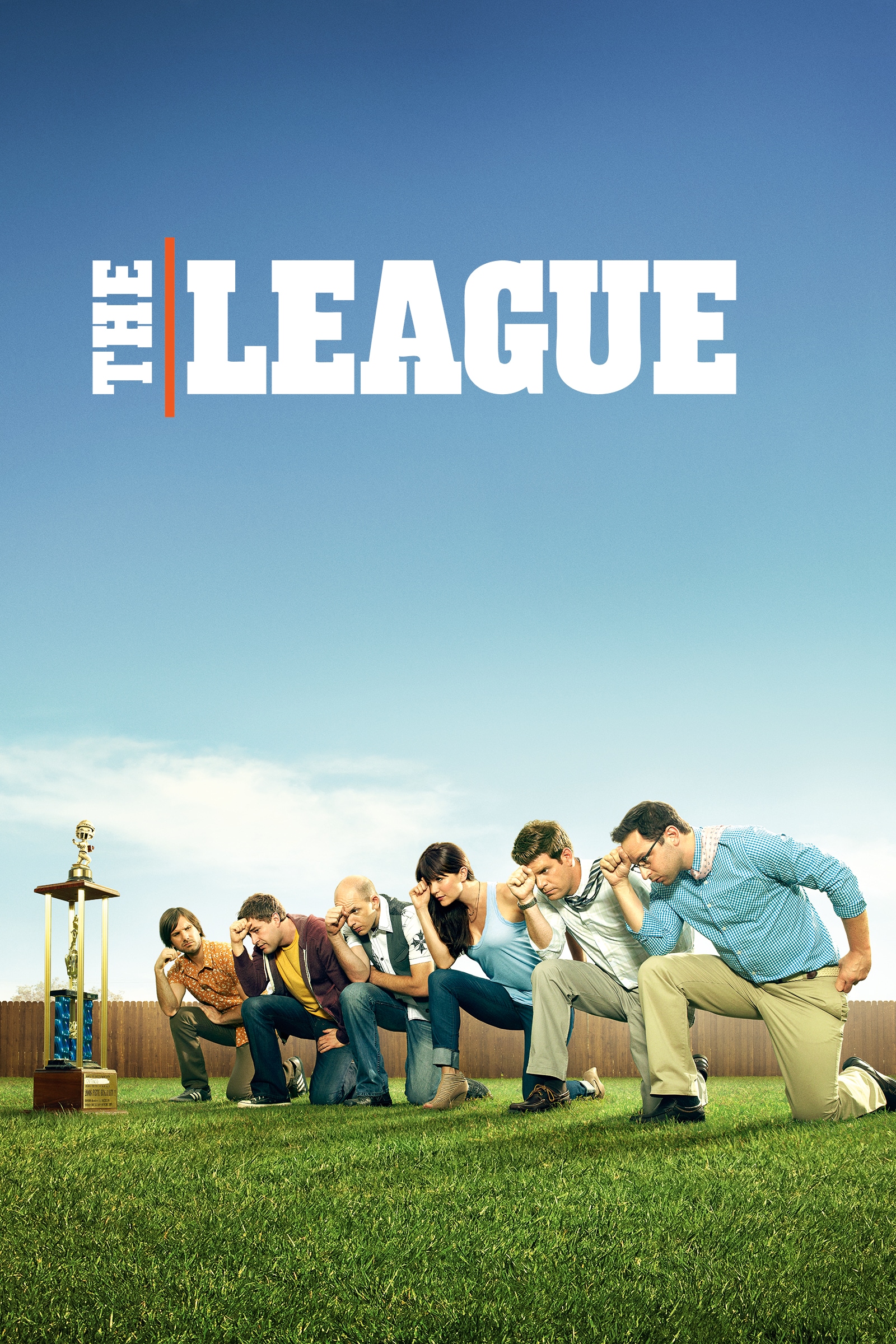 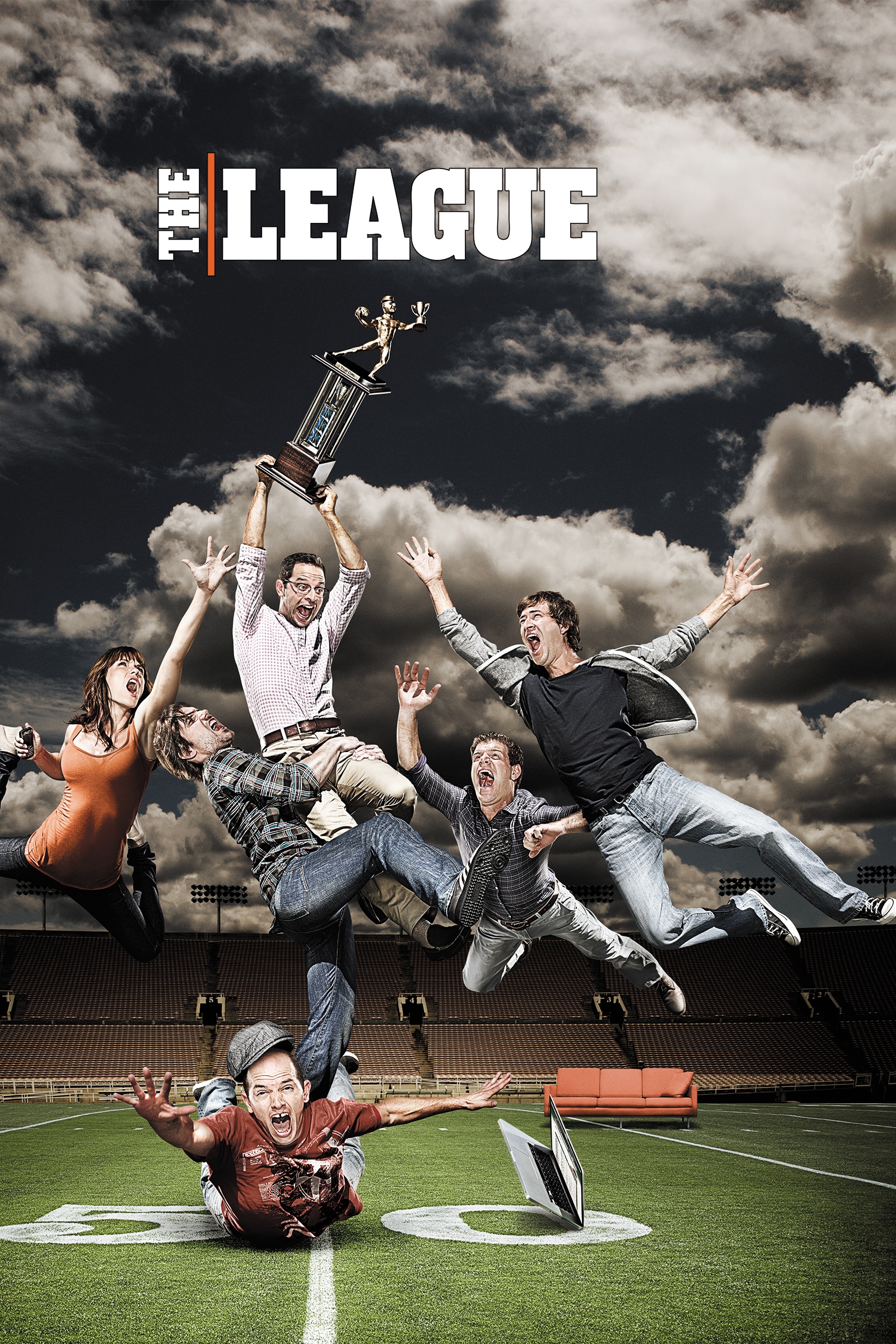 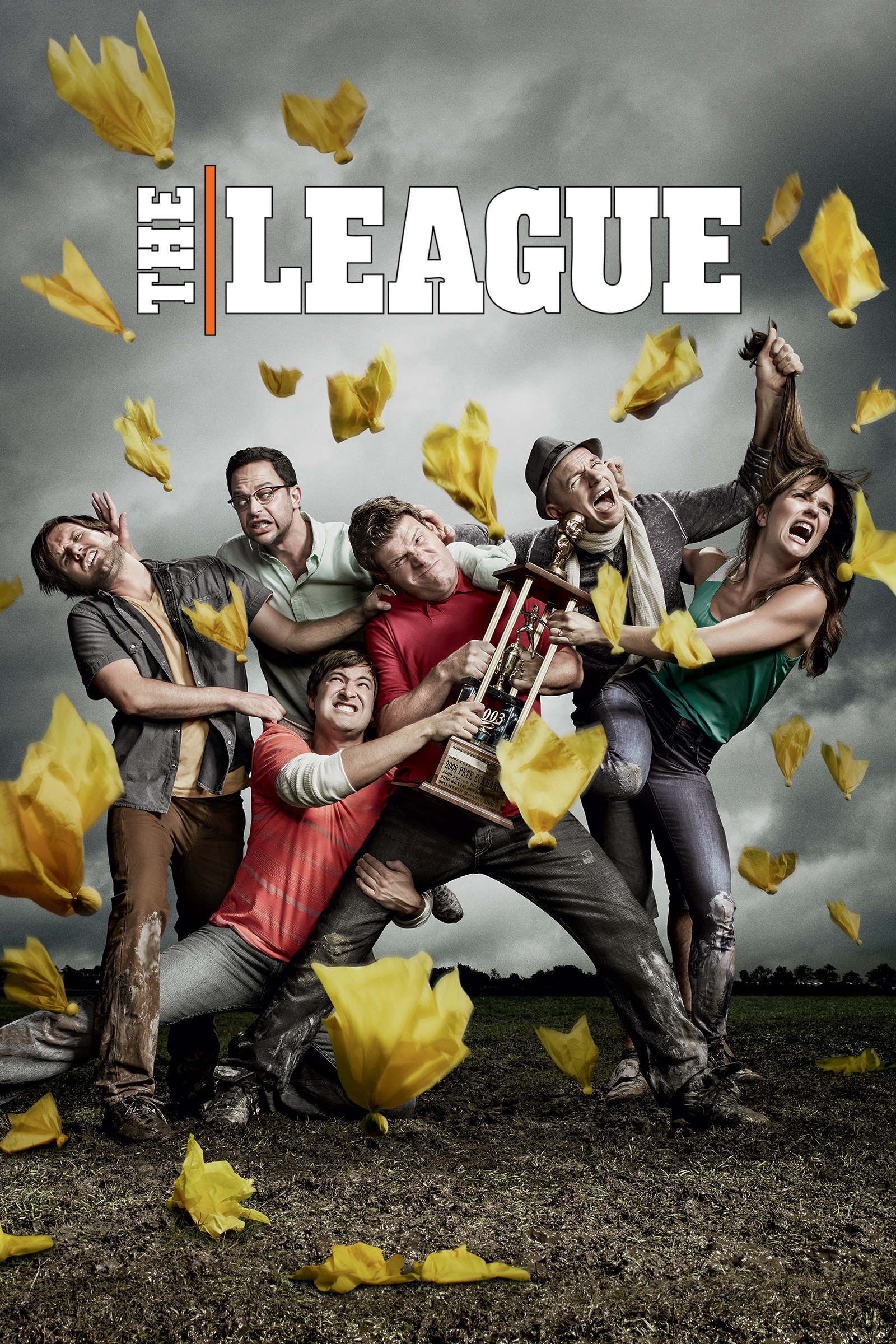 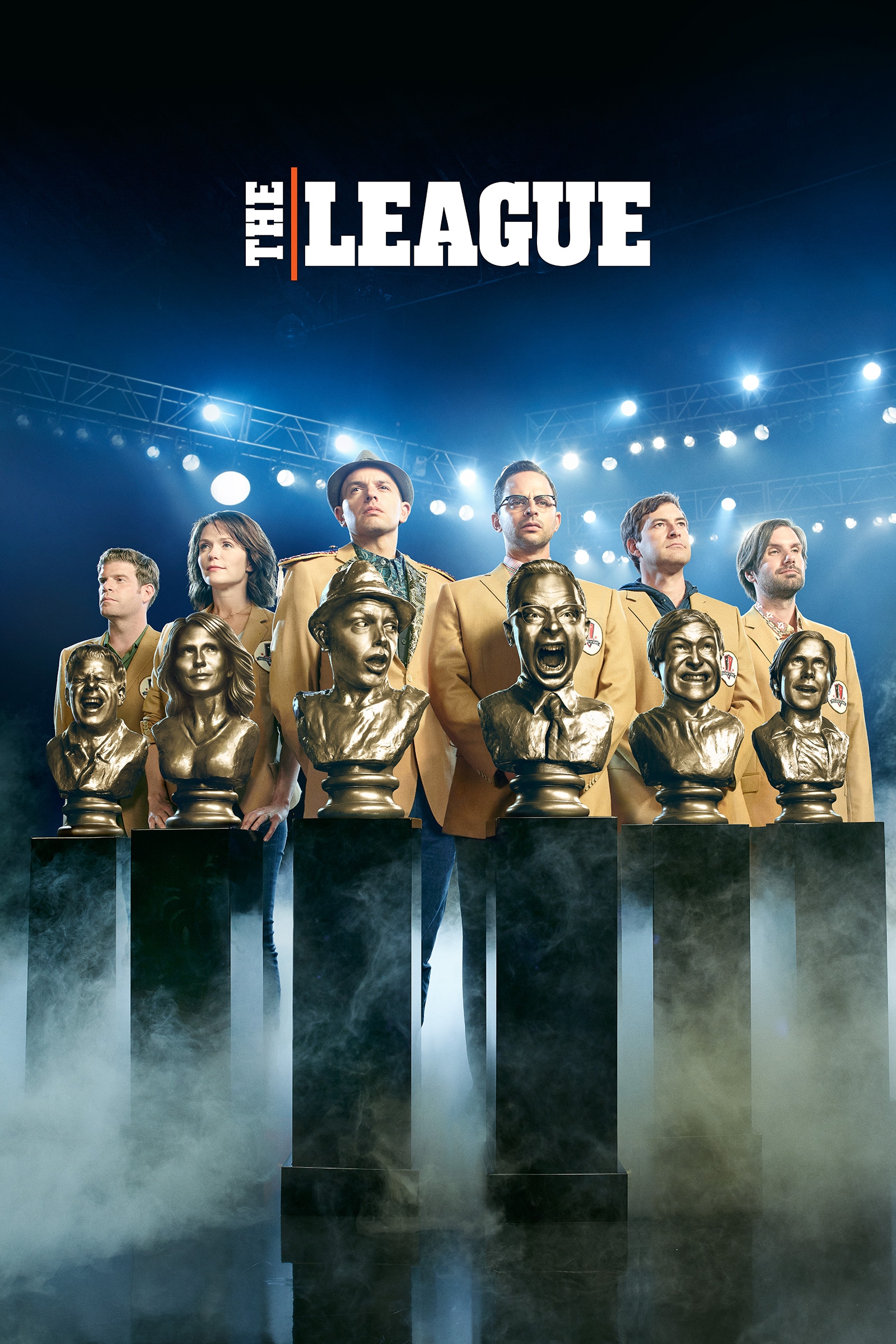