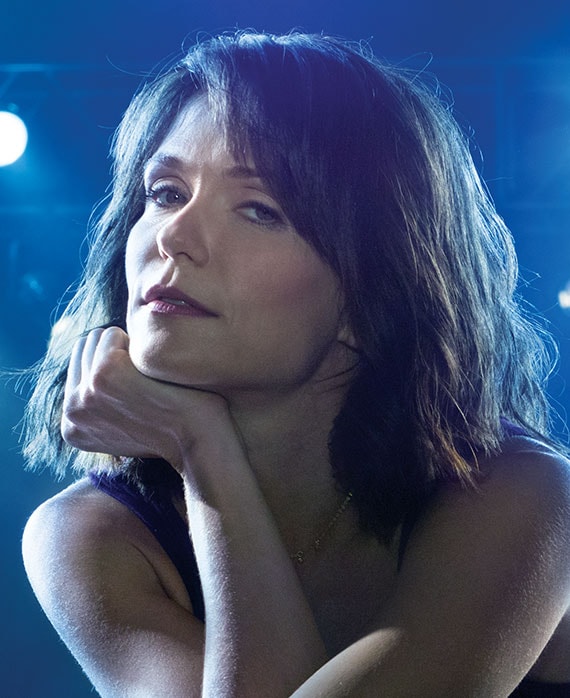 Katie Aselton plays “Jenny.” Confident and outspoken, Jenny is a guy’s girl who rolls with almost anything and more than holds her own in this group. Last year Jenny played as dirty as any of them but came up short in her quest to repeat as champion. The solution? Play dirtier.


Aselton, who is arguably best known for her starring role in the FXX comedy The League, recently wrapped principal photography in Joel Edgerton’s upcoming film The Gift opposite Rebecca Hall, Jason Bateman and Joel Edgerton. Aselton is currently filming a recurring arc on the Duplass Brothers’ HBO series Togetherness opposite Mark Duplass, Amanda Peet, Melanie Lynskey and Steve Zissis. She previously wrapped principal photography opposite Matthew McConaughey for director Gus Van Sant’s upcoming film Sea of Trees. As GQ Magazine wrote “Katie is something of a dream woman. She is attractive, smart, funny, but can also be one of the guys.”


Aselton first caught people’s attention when she starred in The Puffy Chair, directed by Mark and Jay Duplass. The film was nominated for two Independent Spirit Awards and won the Audience Award at the South by Southwest Film Festival. Aselton quickly demonstrated her versatility by delivering performances in a wide variety of genres such as the broad comedy Our Idiot Brother opposite Paul Rudd, the romantic comedy-drama The Freebie opposite Dax Shepard, the survivalist thriller Black Rock opposite Kate Bosworth and Lake Bell, and a recurring character in the action/adventure series Revolution.

A talented multi-hyphenate Aselton wrote, directed, produced and starred in the independent film The Freebie, an intimate portrayal of a married couple who decide to allow each other a one-night stand and the consequences which follow. In his review for The San Francisco Chronicle, Mick LaSalle wrote, “(Aselton) is an actress capable of expressing complicated and conflicted emotional states and of taking us into her thoughts. She’s brilliant.” She next directed and starred in Black Rock, a post-feministic take on Deliverance. Tom Long of the Detroit News referred to Aselton’s performance as “primal” while Richard Roeper called her “terrific.”