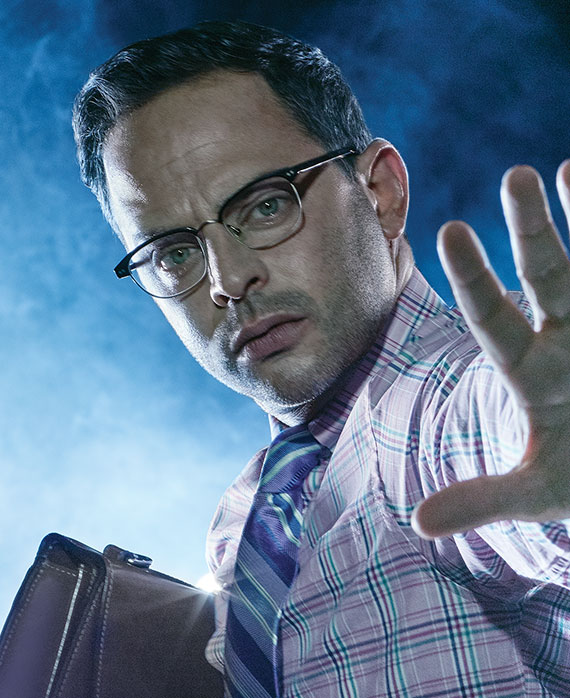 Nick Kroll plays “Ruxin,” who is educated yet crass, arrogant yet paranoid. Ruxin is in conflict with himself and the world most of the time. And even when he gets everything he wants, he still hates it.


Ruxin is sure the other members of the League are colluding against him, and he’s usually right. This season, he can turn the tables when the fate of the very league itself rests in his hands…


Nick is an actor, writer, producer and stand-up comedian. He is the creator and star of the critically acclaimed series Kroll Show, which aired for three seasons on Comedy Central.


In 2013, Nick was honored with the BREAKOUT STAR OF THE YEAR award at the Just For Laughs Comedy Festival in Montreal and was named to Variety’s 10 COMICS TO WATCH. His 2011 standup special, Thank You Very Cool, and his many memorable guest starring roles on New Girl, Parks And Recreation, Community and Children’s Hospital have earned Nick rave reviews. Additionally, Nick was the voice of “Stu” on HBO's animated series The Life And Times Of Tim.