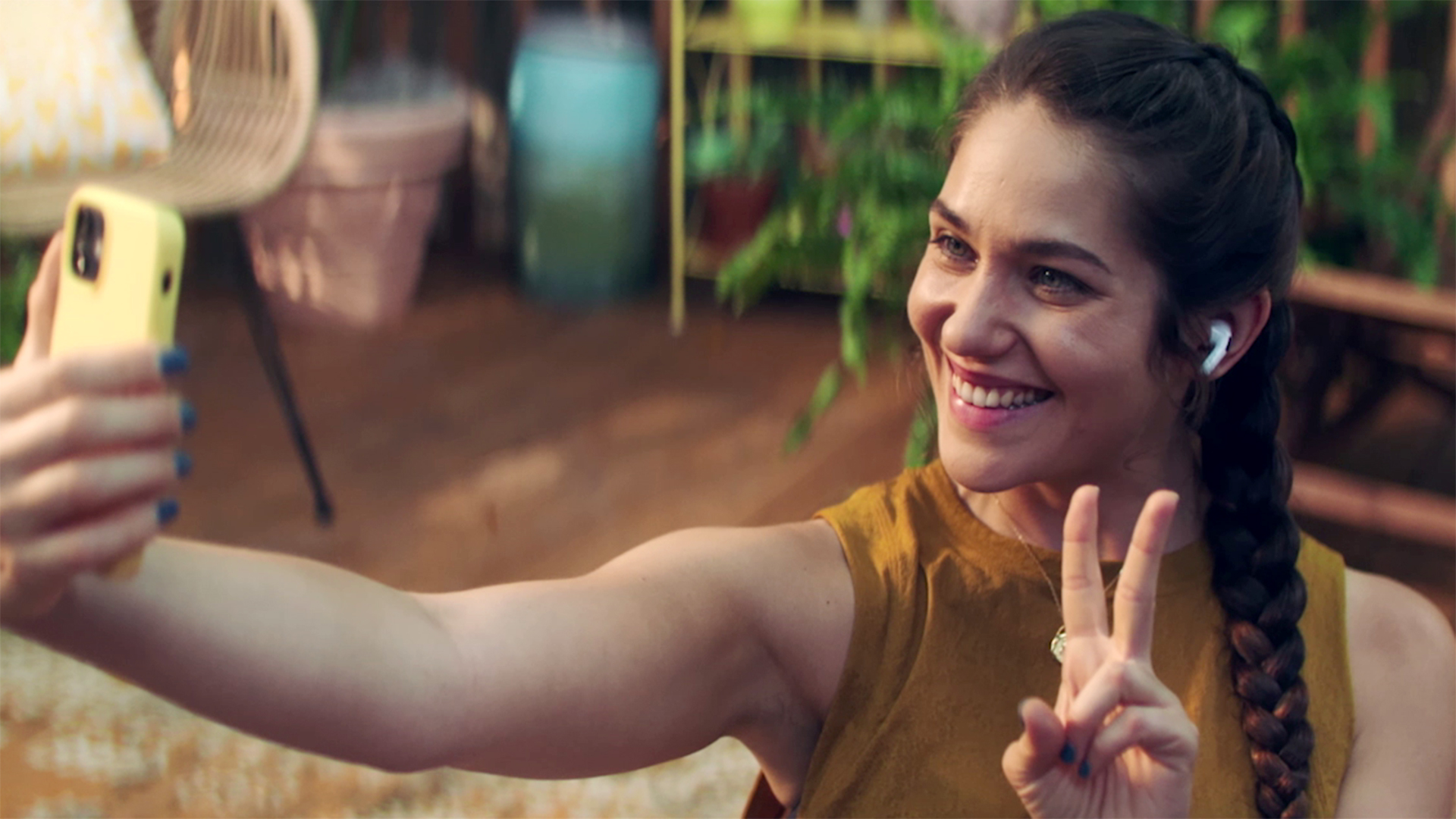 B.J. Novak’s The Premise is a bold and provocative half-hour anthology of standalone stories about the times we live in. The curated collection of character-driven episodes challenges our shared morality tales, choosing art over argument, as it engages with the most relevant and meaningful issues of the modern era.

The Premise is executive produced by B.J. Novak and John Lesher. The series is produced by FX Productions.

NO TOPIC IS OFF LIMITS. ACCESS ALL AVAILABLE EPISODES.