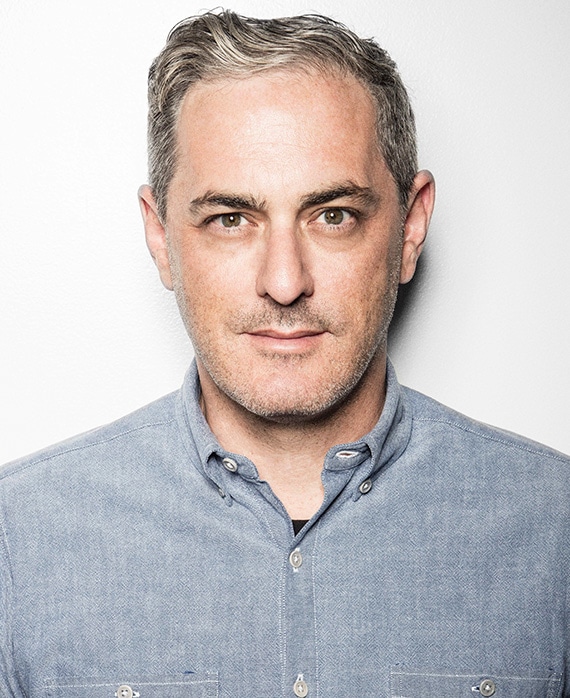 John Lesher is the Oscar®-winning producer of Birdman, Fury, Hostiles, Black Mass, End of Watch and The Beach Bum. Formerly the president of Paramount Vantage, Lesher was responsible for overseeing Babel, There Will Be Blood and No Country for Old Men. In his next position as the president of the film group at Paramount Studios he supervised such pictures as Benjamin Button, Star Trek, G.I. Joe and the reboot of the Mission Impossible franchise. Prior to producing, Lesher was one of the top agents in the business, with clients including Martin Scorsese, Paul Thomas Anderson, Harmony Korine and Alejandro González Iñárritu.

Lesher and his company Le Grisbi are currently in production on the series Tokyo Vice for HBO Max, starring Ansel Elgort and Ken Watanabe, with the first episode being directed by Michael Mann. Most recently, Le Grisbi produced the Ana Lily Amirpour directed Mona Lisa and the Blood Moon. Lesher has a first look deal for film with Amazon Studios where he will produce Lynne Ramsay’s Stone Mattress. Up next, Lesher is set to produce the Scott Cooper directed The Pale Blue Eye starring Christian Bale, and Michael Mann’s passion project Ferrari starring Adam Driver.