Beth in "The Commenter" 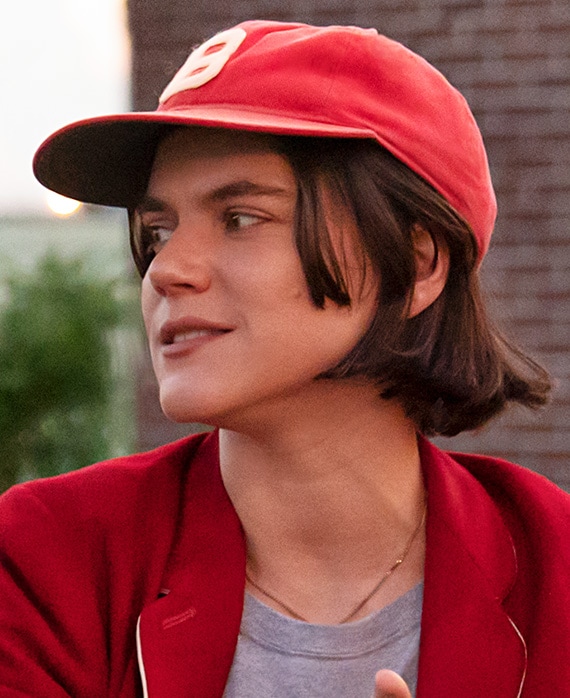 Soko starred as the lead in the film The Dancer, which earned her critical acclaim and another César nomination for “Best Actress.” Director Stephanie Di Gusto wrote the role specifically for Soko, based on the true story of Loie Fuller, who was a legendary performer in the late 1800’s. The Dancer and The Stopover, which she also starred in, were both recognized at the 2016 Cannes Film Festival. Additionally, Soko starred in A Good Man alongside Noemie Merlant which debuted at 2020 Cannes Film Festival and will release in the U.S. fall 2021.

Soko starred in Little Fish with Olivia Cooke, Jack O’Connell and Raul Castillo, directed by Chad Hartigan and was released in February 2021 via IFC. Her other films, Mayday with Mia Goth, Grace Van Patten and Juliet Lewis and The Blazing World with Dermot Mulroney and Vinessa Shaw, debuted at 2021 Sundance Film Festival.

In 2014, Soko’s song “First Kiss” debuted at number nine on Billboard’s Hot 100 and number one on Billboard’s streaming songs chart. Soko has now released three records on the legendary French label Because. Her last record, “Feel Feelings,” came out in the summer of 2020. Document Journal stated, “‘Feel Feelings,’ written alongside a certifiably Oscar®-gold cast is shaping up to be Soko’s most reflective and mature work to date.” She is currently working on new music.