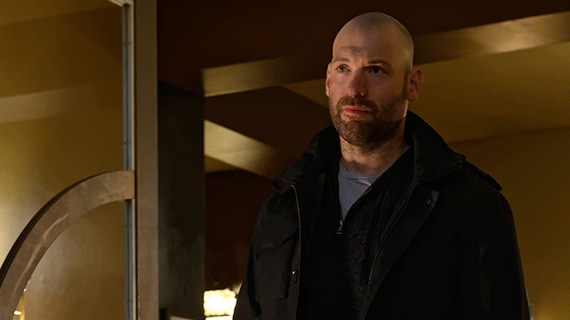 The Strain is FX’s high concept thriller that tells the story of Dr. Ephraim Goodweather, former head of the Center for Disease Control, Canary Team in New York City. After he and his team were called upon to investigate a mysterious viral outbreak with hallmarks of an ancient and evil strain of vampirism, Eph and an assembly of everyday New Yorkers waged war for the fate of humanity itself.

As the final season begins, nine months have passed. The world has fallen into darkness, and the strigoi are in control.

The explosion at the end of season three triggered a global nuclear apocalypse. The resulting nuclear winter liberated the strigoi allowing them to move about during daytime, and enabling the Master to establish a totalitarian regime.

Preying on the fears of the populace, the Master and his minions have created an unsettling alliance in "The Partnership." The majority of humans are now working for the strigoi, operating with a single understanding – collaborate or die.

With the world in disarray and our heroes disbanded, each of them will have to overcome personal hardship and defy death for even the smallest chance at fighting back. All the while, the Master reigns supreme, furthering his scheme for the end of the world as we know it.

In the face of annihilation…do our heroes have what it takes to save humankind? 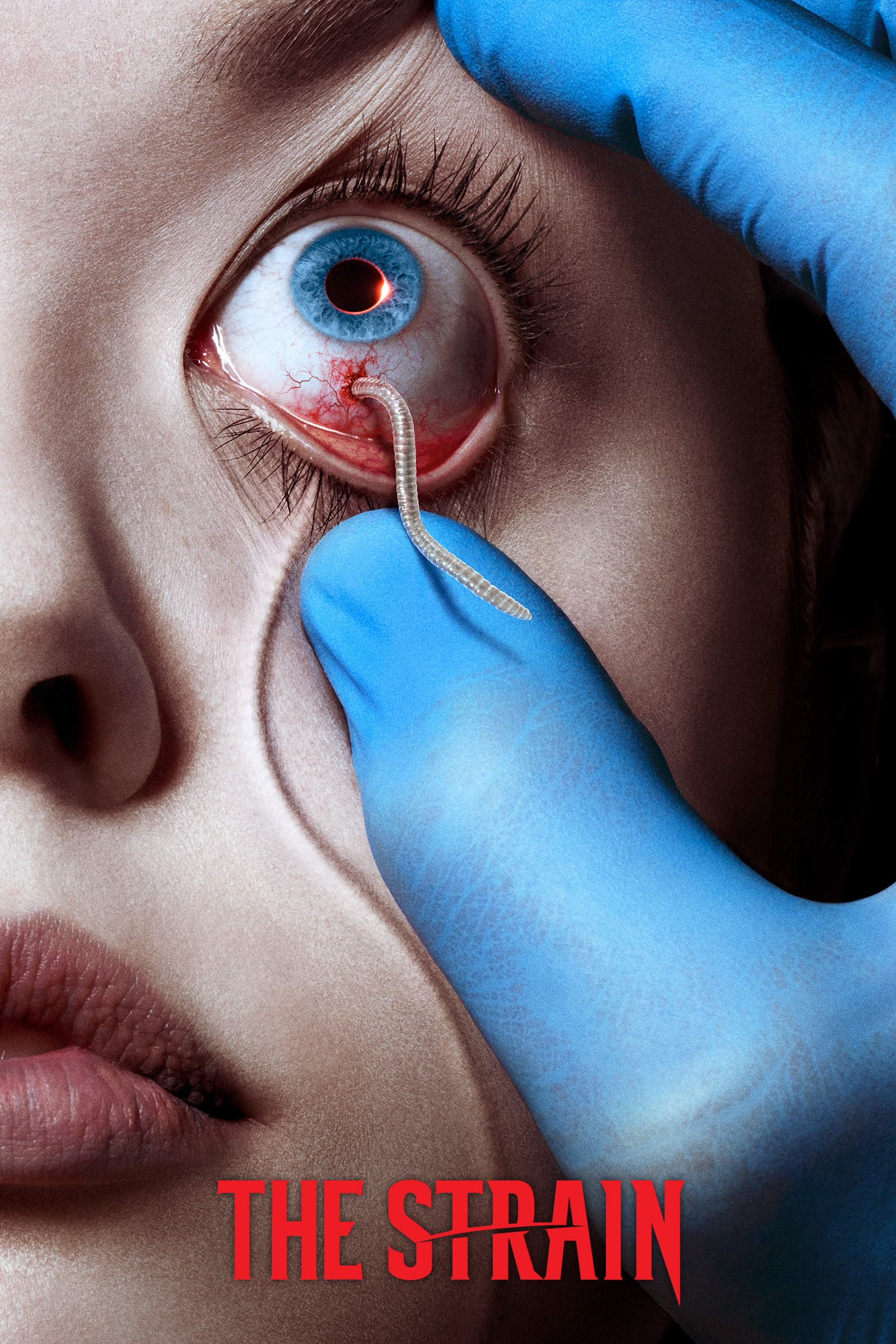 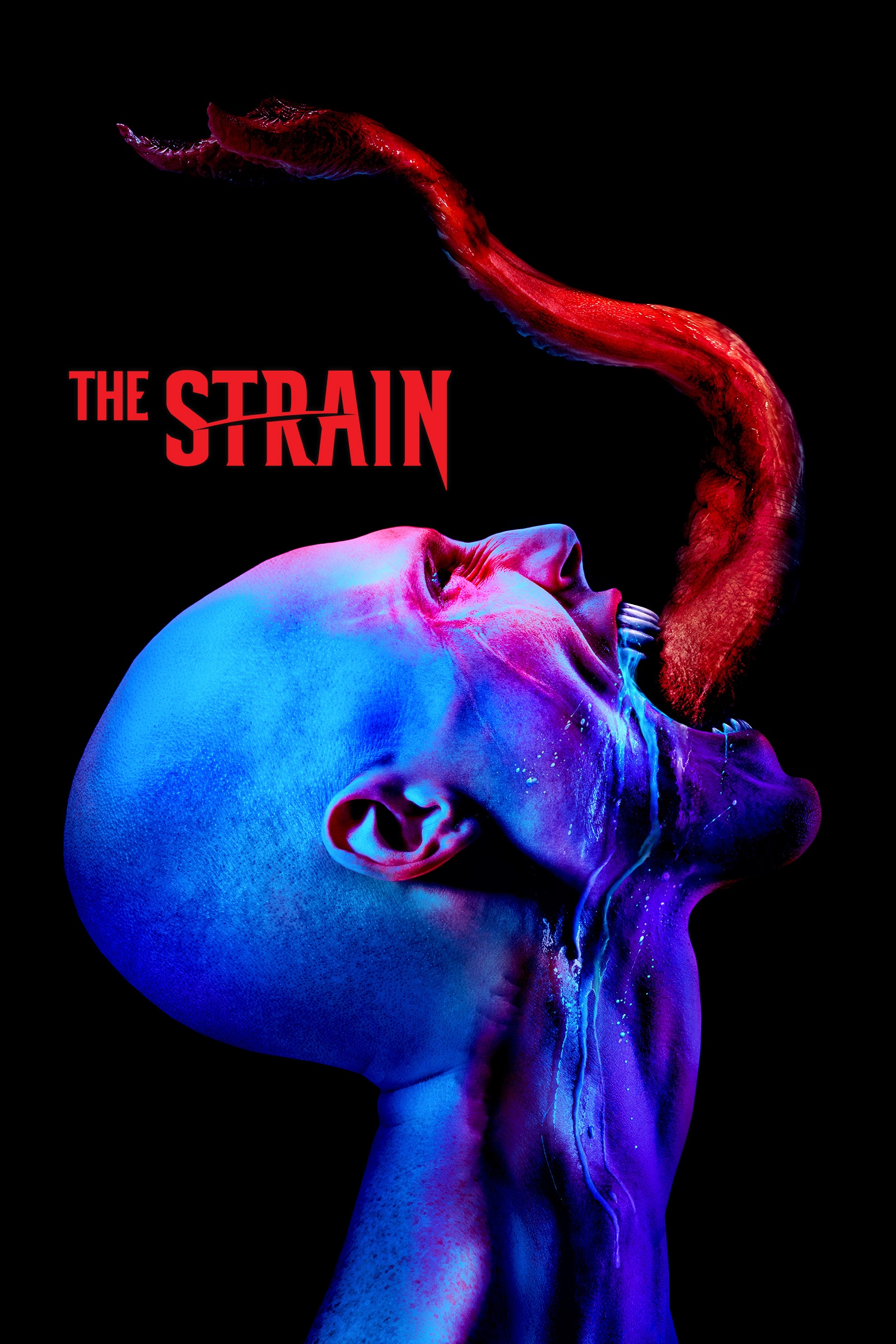 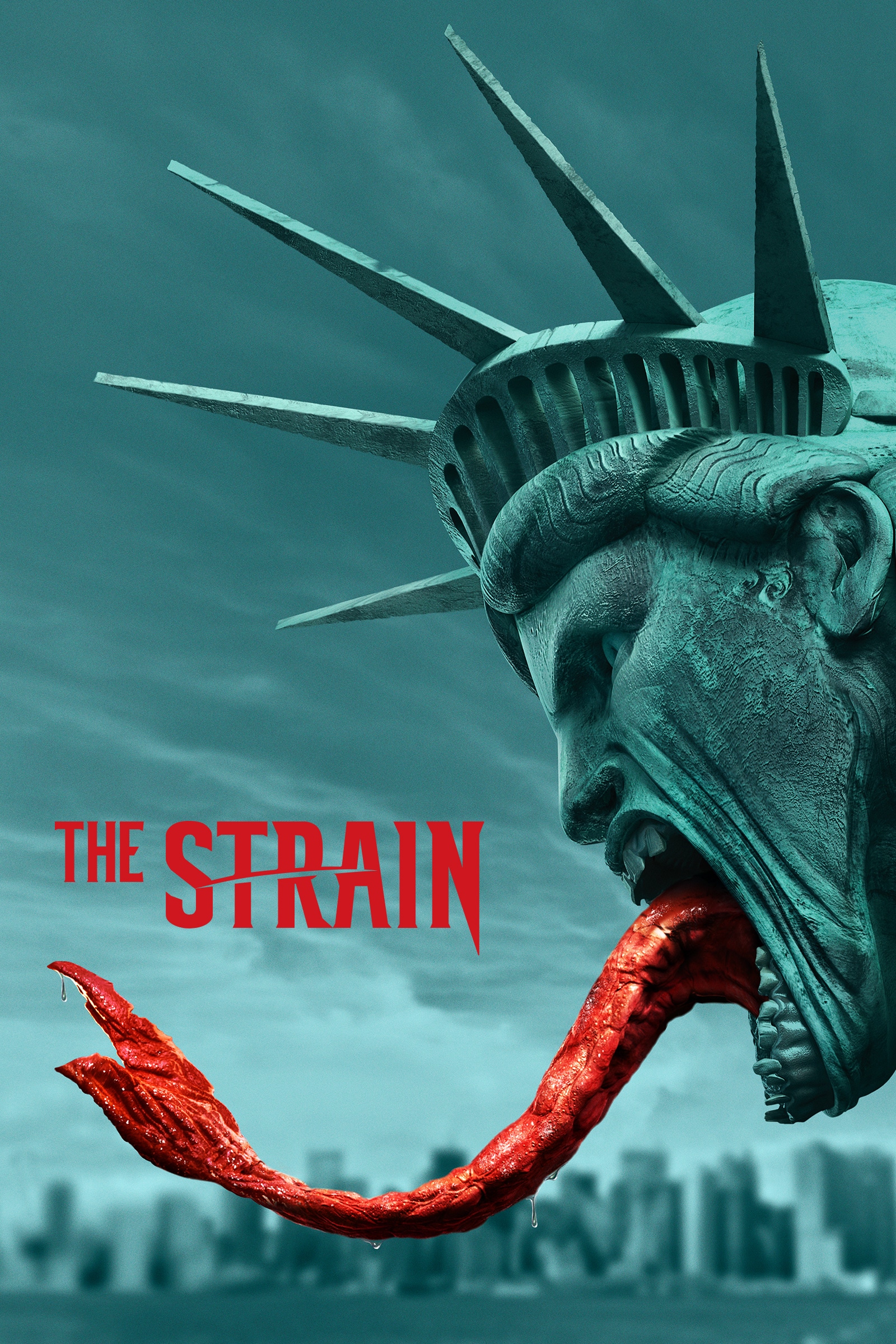 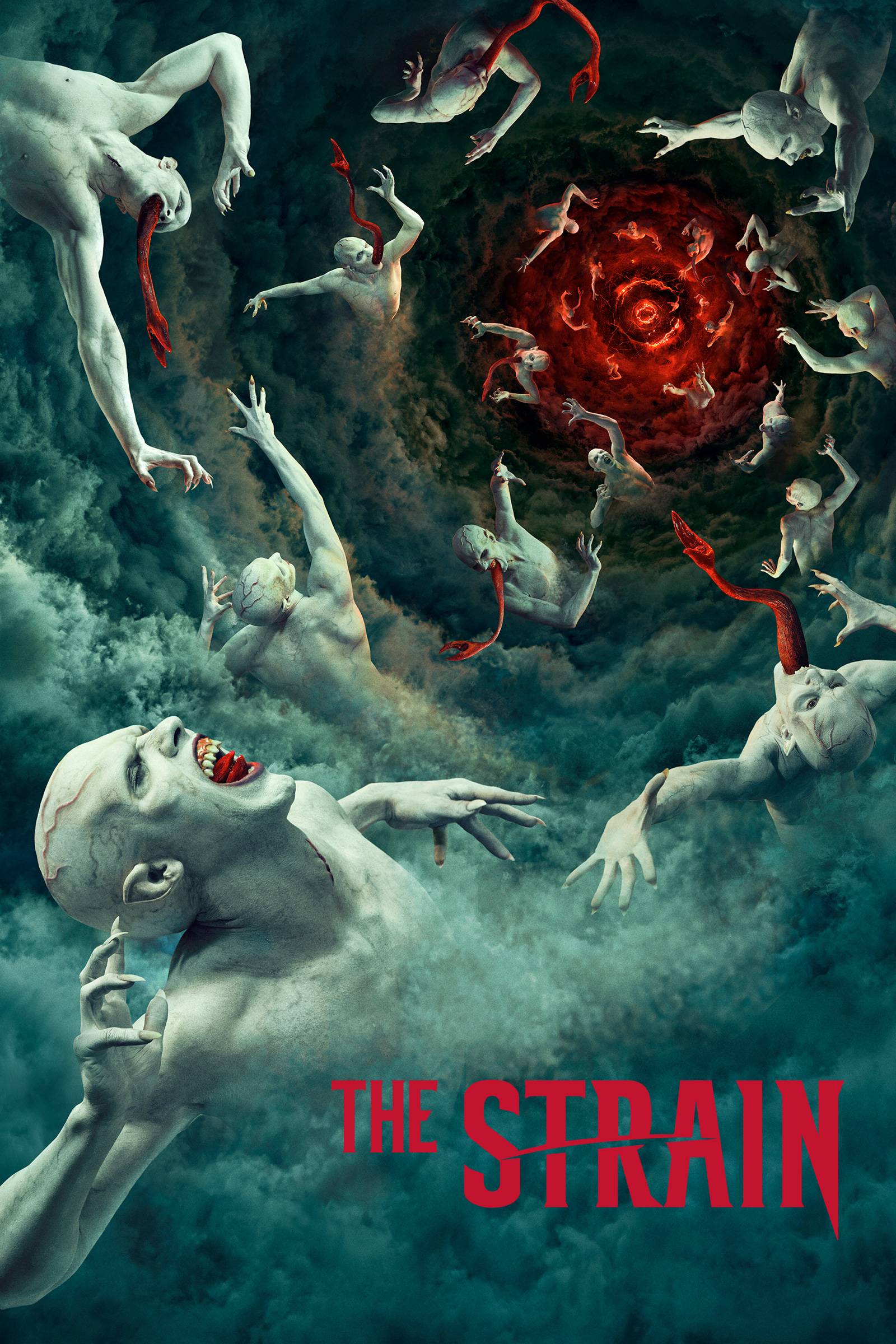