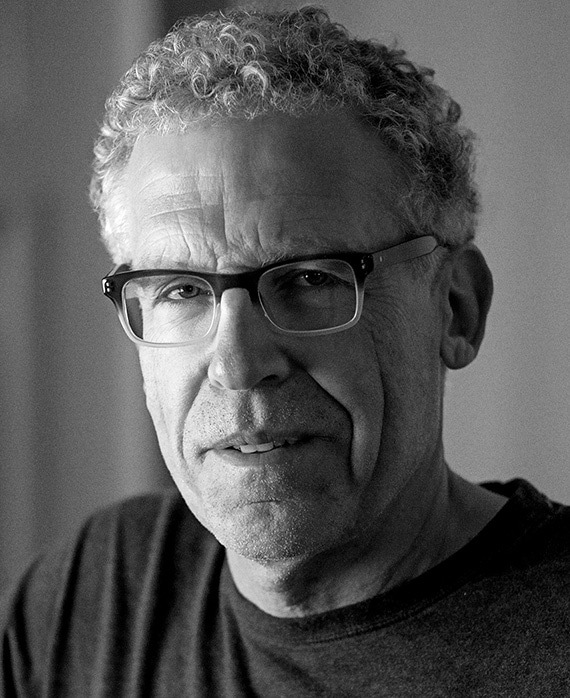 Carlton Cuse has mastered the art of primetime storytelling. As one of television’s most successful scribes, this year he has written, executive-produced, and acted as showrunner on four drama series: The Strain (FX), Bates Motel (A&E), Colony (USA) and the upcoming Jack Ryan (Amazon).

Cuse started his career in feature films. His first television gig was as a writer on the Michael Mann series Crime Story, and then he became Co-Creator and Executive Producer of the critically-acclaimed FOX series The Adventures of Brisco County, Jr.

In 2004, Cuse teamed with prolific Writer/Producer Damon Lindelof as Showrunner, Executive Producer, and Writer for all six seasons of Lost on ABC. While overseeing Lost, Cuse pioneered using content on multiple platforms, or transmedia content, to extend and deepen the story. Over the years, Cuse has received 10 Emmy® Nominations for his work, snagging wins for Best Drama Series and Outstanding Achievement in Interactive Media.

Among his other honors, Cuse has won a Peabody, a Golden Globe®, a Producers Guild Award, three AFI Awards, The Jules Verne Award, four Saturn Awards, the Saturn Legacy Award, a Writers Guild Award and the Variety Creative Leadership Award. In 2010, Cuse was named to Time Magazine’s annual list of the 100 Most Influential People in the World.