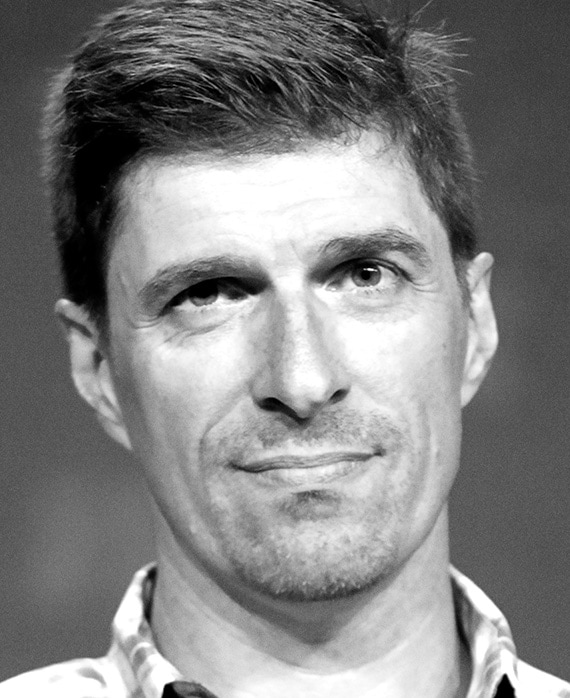 Chuck Hogan is the New York Times bestselling author of five novels, a screenwriter and a television producer. His best-known novel, The Town, was awarded the Hammett Prize for "literary excellence in the field of crime writing," and was adapted into the hit feature film directed by Ben Affleck. His adaptation of 13 Hours: The Secret Soldiers of Benghazi, directed by Michael Bay, was released in 2016.

Hogan is the Co-Creator and Executive Producer with Oscar®-winning filmmaker Guillermo del Toro of The Strain. His non-fiction has appeared in The New York Times, Esquire and ESPN: The Magazine. His short fiction has twice been anthologized in The Best American Mystery Stories.

Hogan lives in Massachusetts with his family.