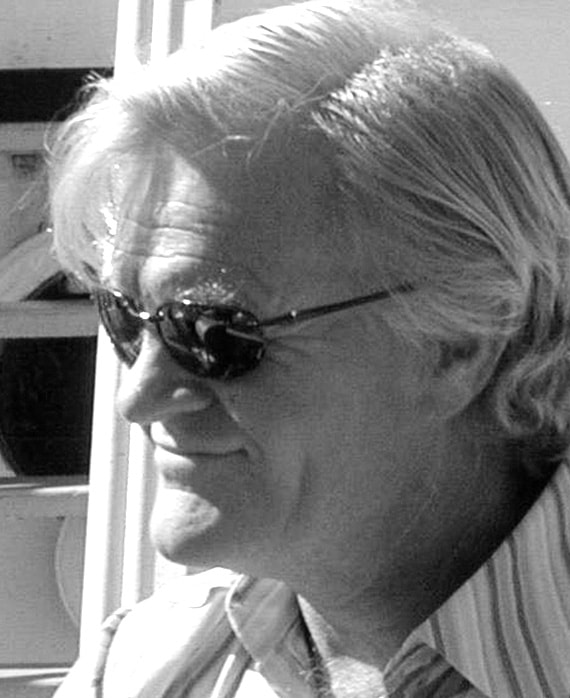 David Weddle served as Writer/Supervising Producer for the critically-acclaimed science fiction series Battlestar Galactica, which won a Peabody Award in 2005. He also worked as Writer/Co-Executive Producer on CSI: Crime Scene Investigation, which earned him and Bradley Thompson an Environmental Media Award in 2011 for an episode titled “Fracked.”

Weddle was also Co-Executive Producer/Writer for Falling Skies, and worked as Writer for series including The Fearing Mind, The Twilight Zone and Star Trek: Deep Space Nine.

He is the author of two books: the critically-acclaimed, definitive biography, If They Move…Kill ‘Em! The Life and Times of Sam Peckinpah, and Among the Mansions of Eden, a best-selling study of America’s material madness before the September 11th attacks, the subsequent wars in Afghanistan and Iraq, and the stock market crash of 2008 that brought an end to the fevered illusions that drove America to the brink of self-destruction.