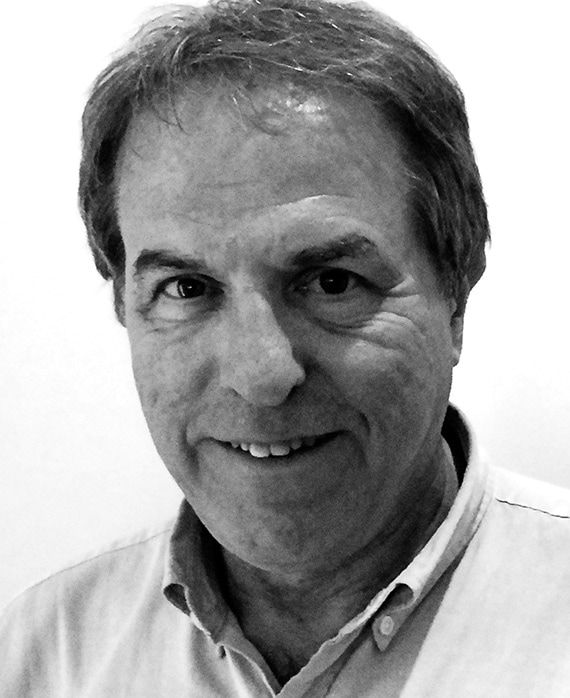 As a producer and personal manager, Gary Ungar has brought together emerging filmmaking talent from around the world with U.S. studios and independent financiers.

Ungar served as Executive Producer on Gothika, directed by Mathieu Kassovitz for Warner Bros., and the independent feature Modigliani, starring Andy Garcia. In 2017, he will produce the psychological thriller Snatched.