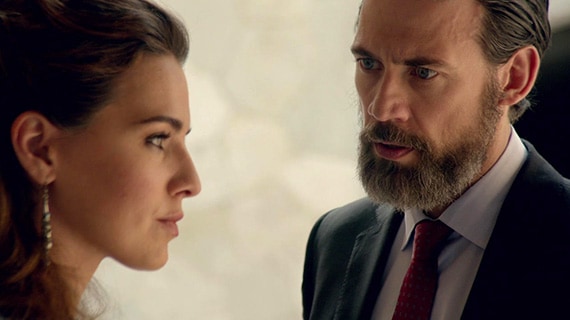 Tyrant is the story of an unassuming American family drawn into the inner workings of a turbulent Middle Eastern nation. Bassam “Barry” Al-Fayeed (Adam Rayner), the youngest son of a war-torn country’s controversial dictator, returns to his homeland after a self-imposed decades-long exile in America. Barry’s American wife Molly (Jennifer Finnigan), and their teenage children, Emma (Anne Winters) and Sammy (Noah Silver), come with him.

Before long, Barry is forced back into the treacherous familial and national politics of his youth. When his emotionally volatile brother Jamal (Ashraf Barhom) assumes the presidency, he offers Barry a key position within his cabinet. Driven by visions of introducing humanitarian freedoms to his homeland, Barry decides to stay, advising his family to return to the U.S. without him. It’s soon obvious that Abuddin will never be free under Jamal’s tyranny, so Barry colludes with members of the U.S. government to initiate a coup. When that plan fails, Barry is sentenced to be executed. However, unwilling to be the direct cause of his brother’s death, Jamal fakes Barry’s execution, and instead releases him into the desert, where he is rescued from certain death by a Bedouin family. Overwhelmed by the family’s generosity – and powerfully drawn to its beautiful young matriarch Daliyah (Melia Kreiling) – Barry becomes even more committed to ending the corrupt Al-Fayeed rule

Under the alias “Khalil,” Barry joins the insurgency and swiftly becomes both a leader and a symbol of hope. Back at the palace, Jamal’s wife, Leila (Moran Atias), secretly plots against her husband by working with the Arab League to remove Jamal from office in order to secure a future for her son, Ahmed (Cameron Gharaee). However, the family comes together when Abuddin becomes a target of the Caliphate. Jamal forms an unlikely alliance with the mysterious “Khalil” to fend off the attack, led by longtime Al-Fayeed opponent Ihab Rashid (Alexander Karim). Together, the President and rebel leader “Khalil” turn back the Caliphate invaders, and Barry is reunited with his shocked family.

Just as Jamal begins to deliver his victory address, he is shot by Nusrat (Sibylla Deen), his daughter-in-law whom he assaulted on her wedding night. With Jamal’s fate unclear, the future of Abuddin rests once again in Barry’s hands. As the interim President, he seeks to build a new Abuddin – with a government by the people and for the people – beginning by holding a Presidential election to name his replacement. But the nation’s distrust of the Al-Fayeeds and the perception of Barry as “an American” may be obstacles too great to overcome. The unsolicited U.S. support he receives in the form of General William Cogswell (Chris Noth), a man who has history with Leila, may further fan the flames.

Tyrant is produced by Fox 21 Television Studios and FX Productions. 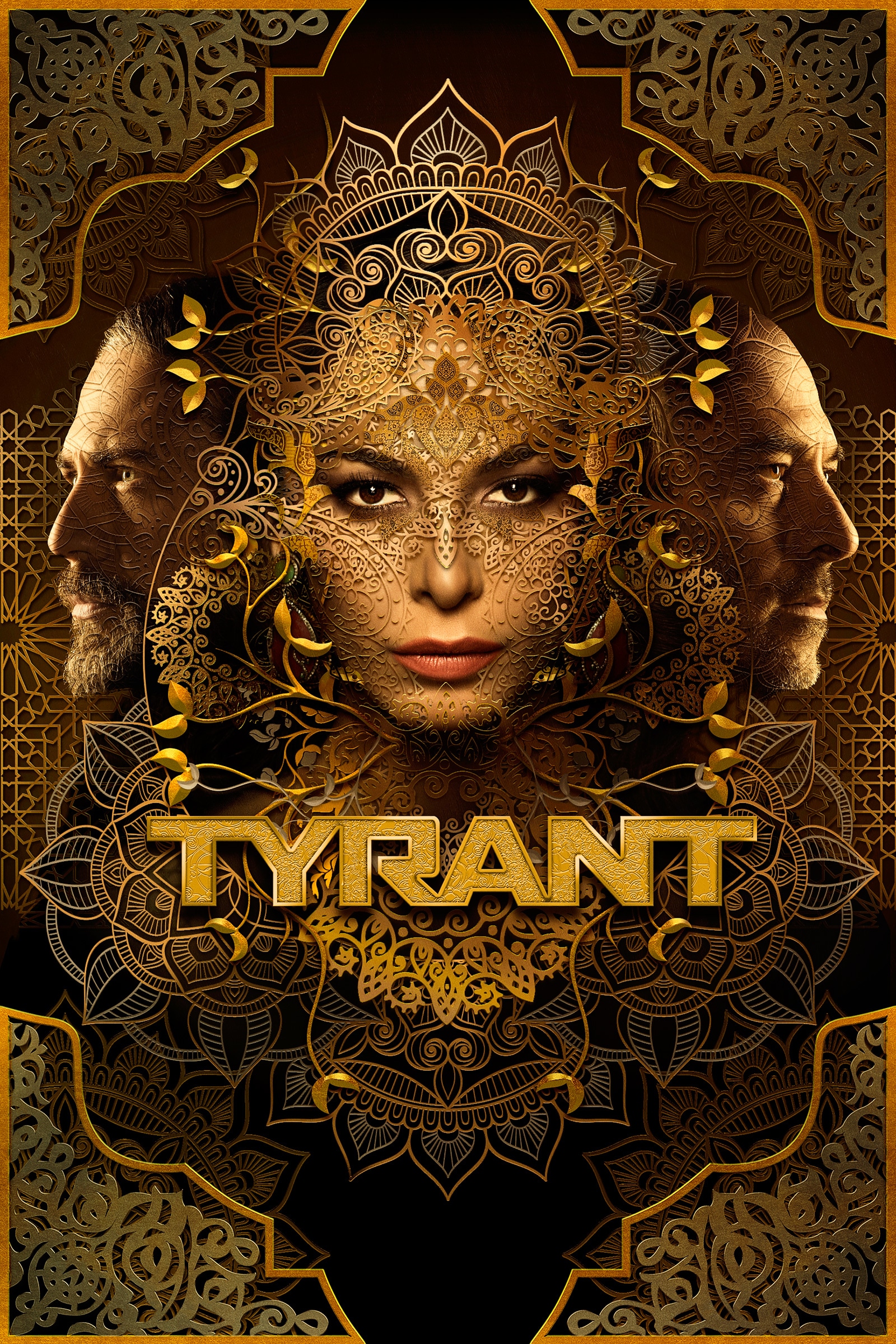 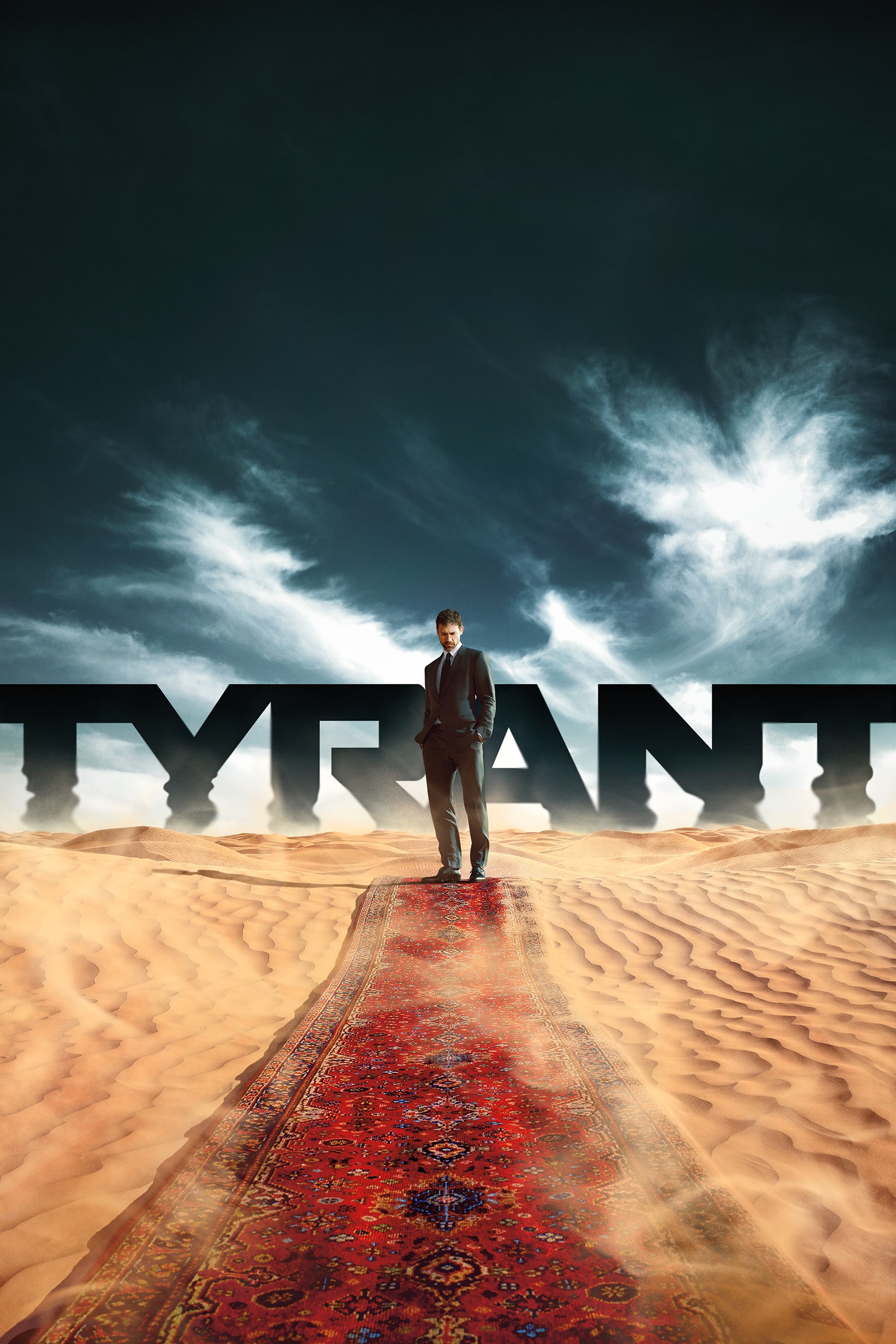