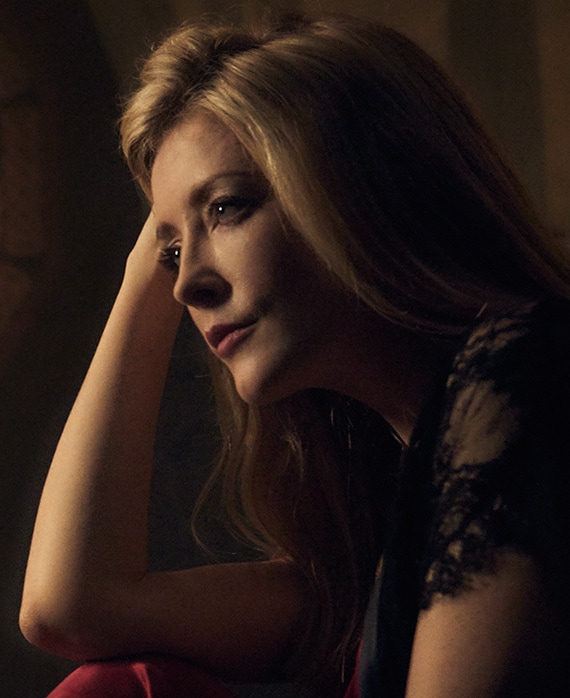 Jennifer Finnigan plays “Molly Al-Fayeed,” who is Barry’s wife, a successful doctor, and the mother of his children. Molly is a strong, pragmatic and loving woman. She was initially excited by the prospect of visiting Abuddin, until the gruesome underbelly of the country’s political situation cost her husband his life. But now, after learning that her husband is alive and had become the hero she always knew he could be, she is ready to embrace her role as first lady of Abuddin.

Jennifer Finnigan recently starred in the David E. Kelly medical drama Monday Mornings, and Lifetime’s powerful original movie Baby Sellers, which premiered at the United Nations and shed light on the atrocities of the baby trafficking trade.Winner of three consecutive Daytime Emmy® Awards early in her career, Finnigan has been a constant presence on both comedic and dramatic series, such as Jerry Bruckheimer’s legal drama Close To Home and the ABC comedy Better with You.