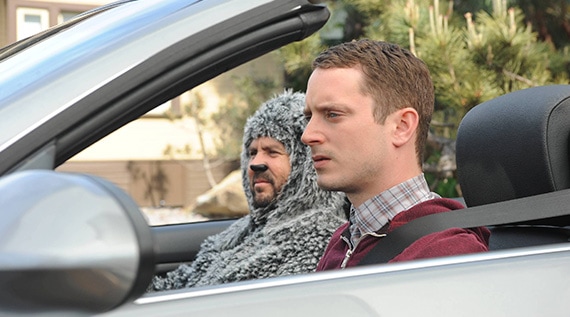 Wilfred is a half-hour, live-action comedy about Ryan, a young man struggling unsuccessfully to make his way in the world until he forms a unique friendship with Wilfred, his neighbor’s canine pet. Everyone else sees Wilfred as just a dog, but Ryan sees a crude and somewhat surly, yet irrepressibly brave and honest Australian bloke in a cheap dog suit. While leading him through a series of comedic and existential adventures, Wilfred the dog shows Ryan the man how to overcome his fears and joyfully embrace the unpredictability and insanity of the world around him.

In the fourth and final season of Wilfred, Ryan tries to figure out the truth behind “The Flock of the Grey Shepard.” With his world in disarray, Ryan has a second chance to make things right. However, his hope is threatened as he faces seemingly unending challenges. And the truth about Wilfred is finally revealed.

Wilfred is based on the critically acclaimed Australian series of the same title and was adapted for FX by David Zuckerman. Zuckerman also serves as Executive Producer along with Rich Frank, Paul Frank and Jeff Kwatinetz of Prospect Park and Joe Connor and Ken Connor of Renegade, producers of the Australian version of the series. Jason Gann serves as Co-Executive Producer. Wilfred is produced by FX Productions. The Australian version of Wilfred was written by Jason Gann and Adam Zwar, directed by Tony Rogers and produced by Jen Livingston. 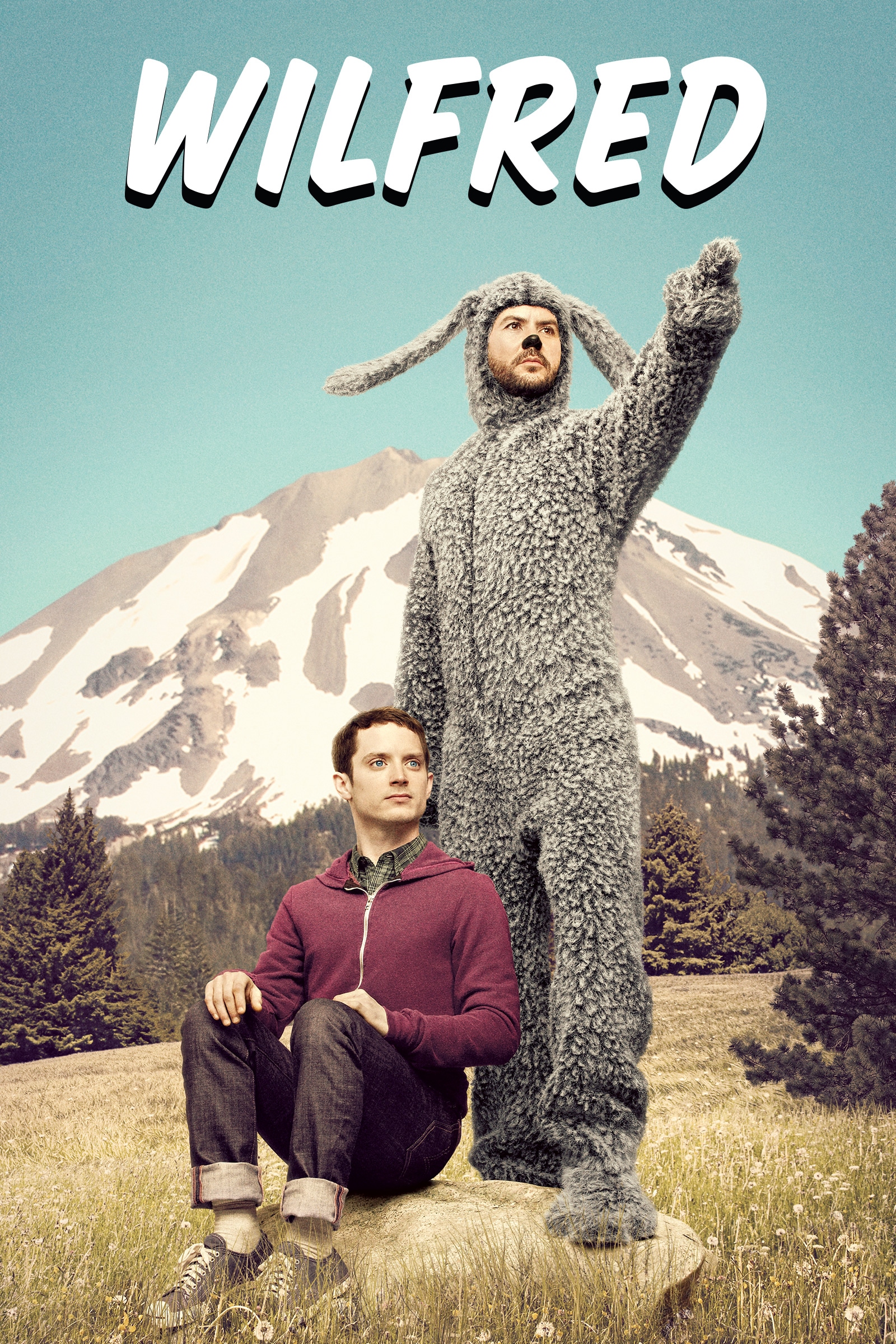 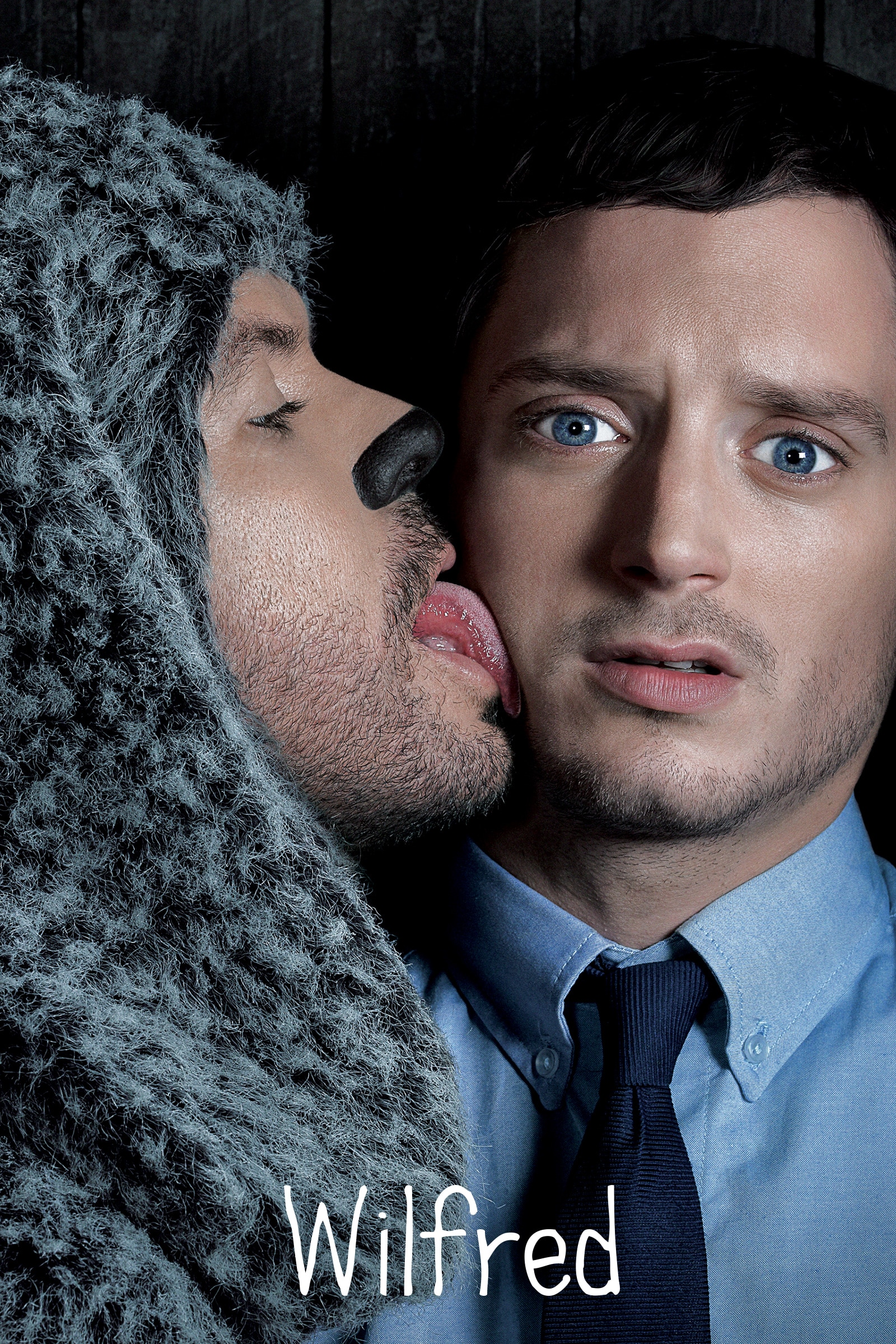 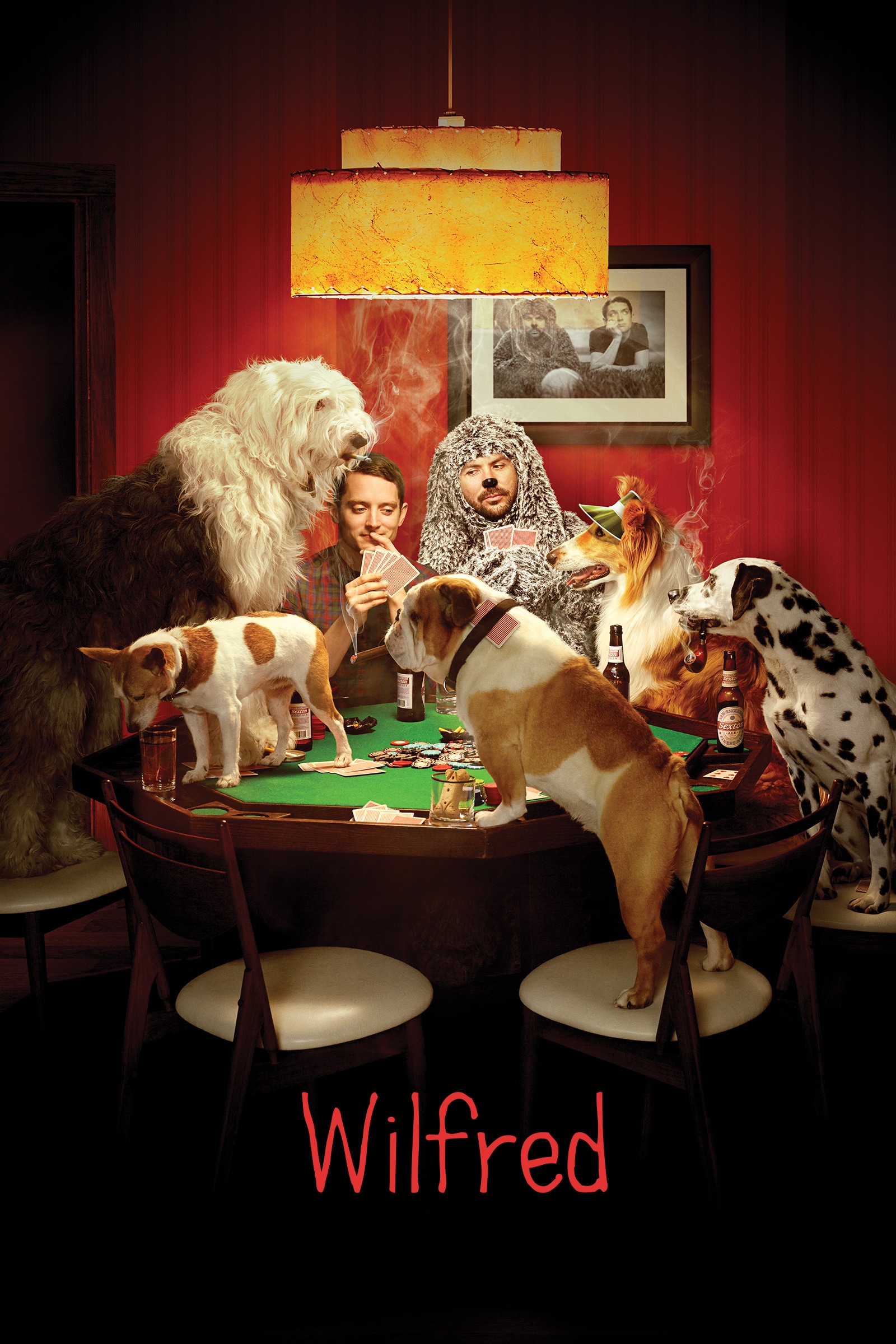 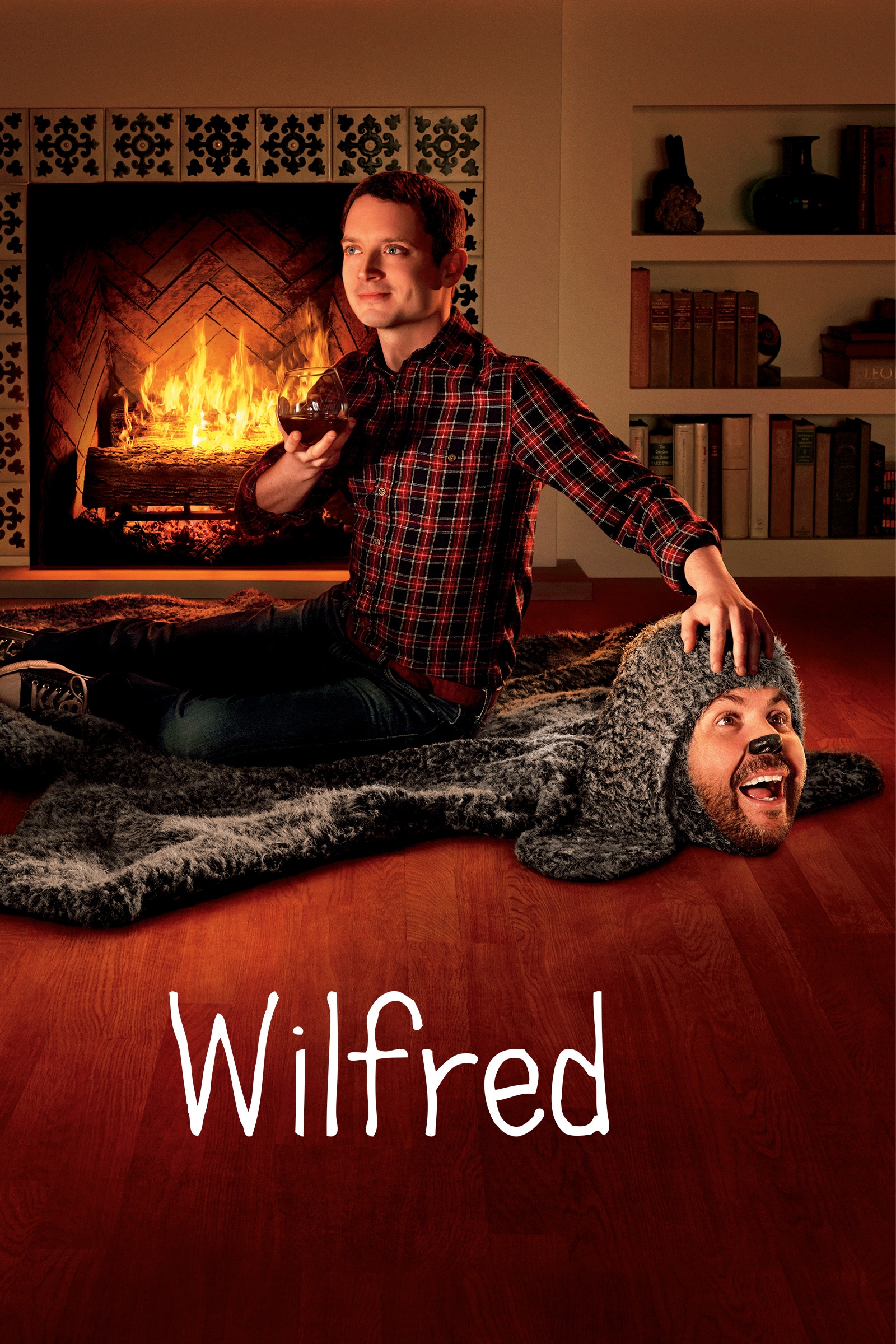