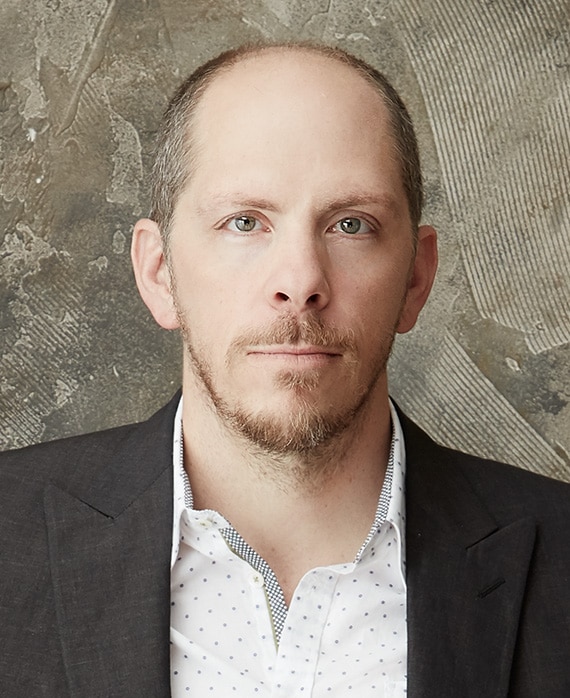 Stephen Falk is the Creator, Executive Producer, Showrunner, Writer, and Director of You’re The Worst, which appeared on numerous Top 10 lists for each of its first four seasons; the first two seasons received nominations for Best Comedy at the Critics’ Choice Awards. In 2016, the series earned a Television Critics Association Award nomination for Outstanding Achievement in Comedy.

As part of an overall deal with FX, Falk is currently developing a handful of projects for the network. He served as Co-Executive Producer of Netflix’s Orange Is the New Black, and Showtime’s Weeds. In 2012, he served as the Creator/Executive Producer/Showrunner of Next Caller, a half-hour single-cam comedy starring Dane Cook, Jeffrey Tambor, and Collette Wolfe, which was picked up for NBC's 2012-2013 midseason schedule, but subsequently cancelled before airing. He is currently adapting the Scott Hutchins novel A Working Theory Of Love as a feature film to be his directorial debut, and is attached to write and direct another feature at TriStar.

Falk graduated from NYU with a BFA in Acting and started out writing plays, later transitioning to feature films for such studios as FOX, Dimension, Universal, and then writing television pilots for Showtime, ABC, NBC, USA, and SyFy.

He received a 2012 Writers Guild Awards nomination for Episodic Comedy for writing an episode of Weeds called "Object Impermanence” and a second in 2014 for his work on Orange Is the New Black.

Falk used to recap reality shows for the formerly-great Television Without Pity website, and is co-producer and sometimes host of a popular monthly storytelling series called “Public School” at The Virgil.