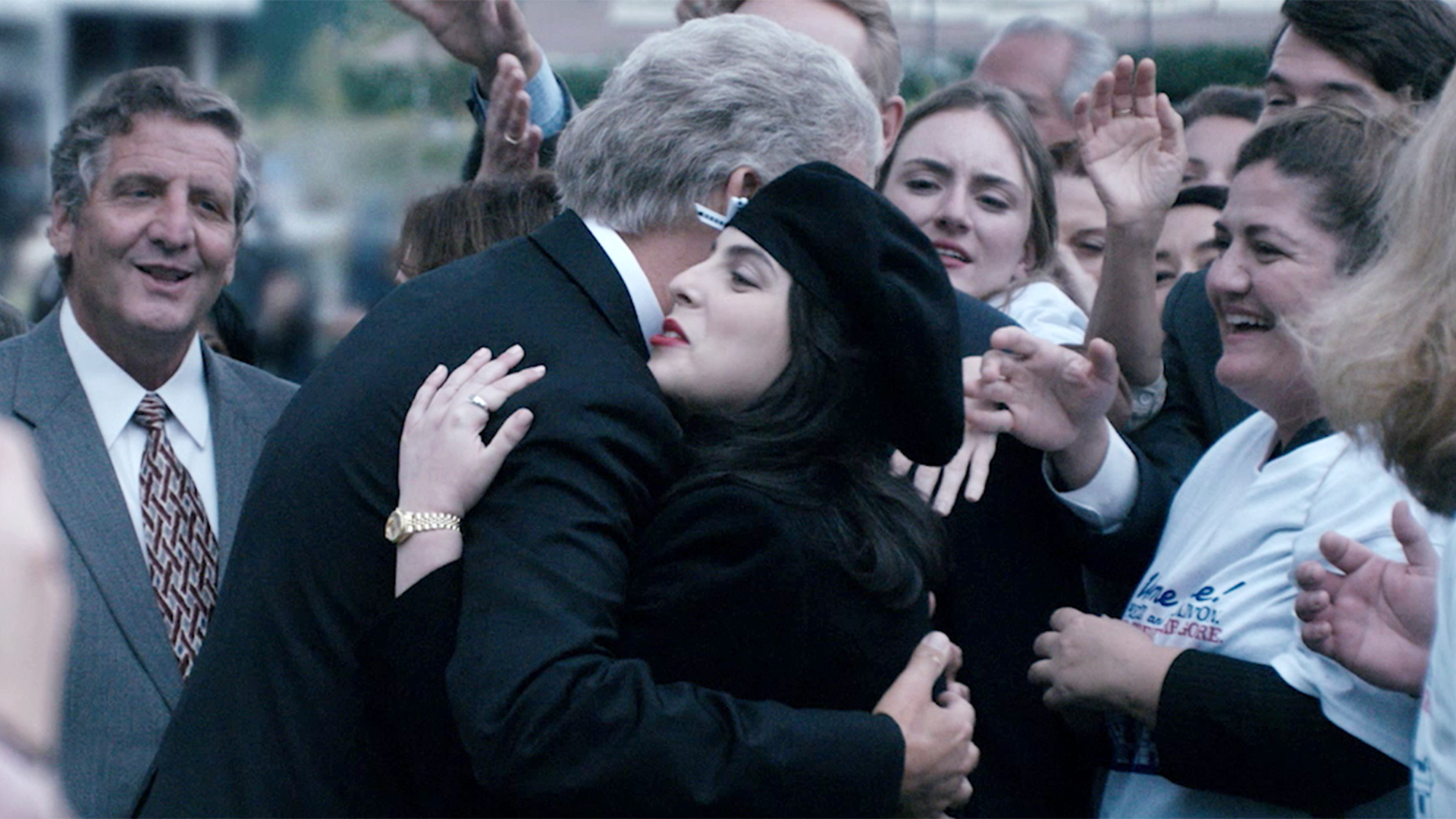 Impeachment: American Crime Story is a limited series examining the national crisis that led to the first impeachment of a U.S. President in over a century. It tells this story through the eyes of the women at the center of the events: Monica Lewinsky (Beanie Feldstein), Linda Tripp (Sarah Paulson) and Paula Jones (Annaleigh Ashford). All three were thrust into the public spotlight during a time of corrosive partisan rancor, shifting sexual politics and a changing media landscape. The series shows how power lifts some and disposes of others in the halls of our most sacred institutions.

"The President Kissed Me"

The President Kissed Me

Monica reveals to Linda that she is having an affair with the most powerful man in the world.

After the death of her boss, White House staffer Linda Tripp is moved to The Pentagon where she meets Monica Lewinsky. Paula Jones decides to sue The President for sexual harassment.