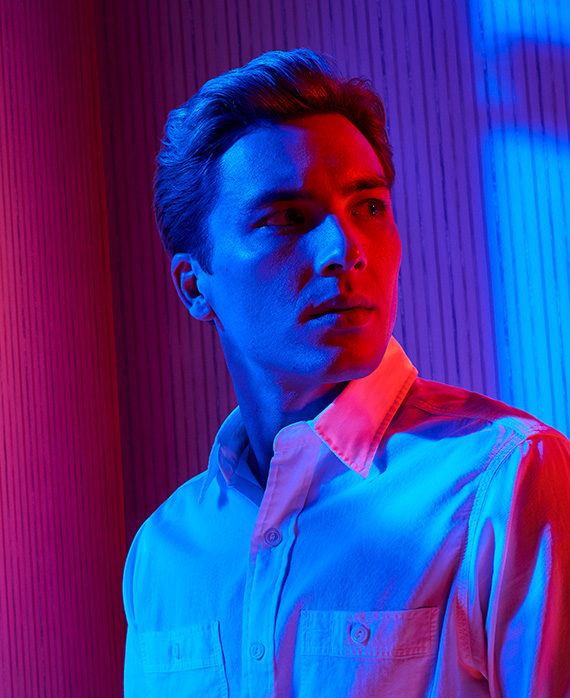 Fern was born and raised in Southern Cross, a small mining town in the outback of Western Australia.

Fern shot the lead role of “Jim” in the upcoming The Tribes of Palos Verdes, opposite Jennifer Garner and Maika Monroe and executive produced by Robbie Brenner, the Oscar® nominated producer of Dallas Buyers Club. The film opened in theaters on December 1.

Fern is the 2014 winner of Australians in Film’s Heath Ledger Scholarship, and was invited to the Sundance Director’s Lab to work with director Bart Leyton on his upcoming feature American Animals. Fern played “Richard” in the Australian Oscar winning short film The Last Time I Saw Richard by writer/director Nicholas Verso.

The first in his family's history to attend university, Fern achieved honors status with a double major for his bachelor’s degree in Commerce. Shortly after leaving the world of commerce behind to pursue his acting career in Sydney, he performed in a number of professionally lauded plays, most notably: “Albert” in the globally acclaimed National Theatre’s production of War Horse.
See All Shows