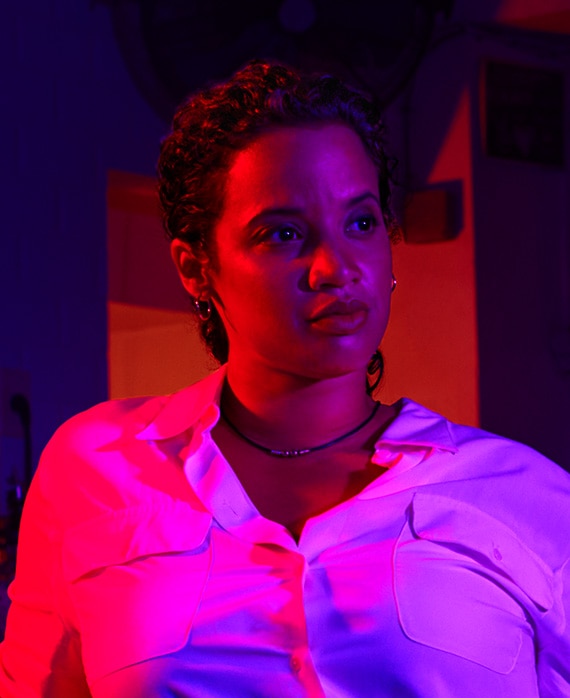 Polanco broke into Hollywood with her first role opposite Vanessa Hudgens and Rosario Dawson in the dramatic independent film, Gimme Shelter. Her main recognition has been with the hit Emmy® and SAG® Award winning Netflix original show Orange Is The New Black as a series regular on five seasons.

In 2016, the actress co-starred in the 20th Century Fox film, Joy, directed by David O. Russell opposite Jennifer Lawrence, Bradley Cooper and Robert De Niro. In the Golden Globe® nominated film, Polanco played “Jackie,” Joy’s best friend and was one of the only Latinas to work alongside the award-winning director/actors of Silver Linings Playbook. In addition, Polanco starred in The Perfect Match for director Bille Woodruff and producer Queen Latifah in which she stars with Donald Faison, Joe Pantoliano and Paula Patton. Polanco has also starred in Tom McCarthy’s The Cobbler with Adam Sandler and Method Man, which was released in 2015. Her first lead role will be in Adrian Martinez’s indie dark comedy iCreep, which is set to be released in 2018.

Polanco has been featured as the face of Old Navy’s national Spanish commercial campaign and became part of the NFL’s 2015/2016 Women’s Apparel campaign, representing the New York Giants and the Latino community. Currently, Polanco is focusing on the launch of her Self Lovery movement in 2018 while continuing her work with the Dream Project, her charity. With the Dream Project, Polanco will be launching a theater arts program for children in the Dominican Republic that are facing poverty. In addition, she continues to take her role seriously as a Global Citizen and has partnered with the Dominican Consult as their ambassador in film, TV and immigration. Her achievements have been recognized by the ALMA Awards, HOLA Awards, The National Association of Latino Independent Producers (Lupe Award), and the 2015 Dominican Day Parade in New York City. Today, besides her career, Polanco is an advocate for body positivity and mental health within the Latin urban communities.
See All Shows