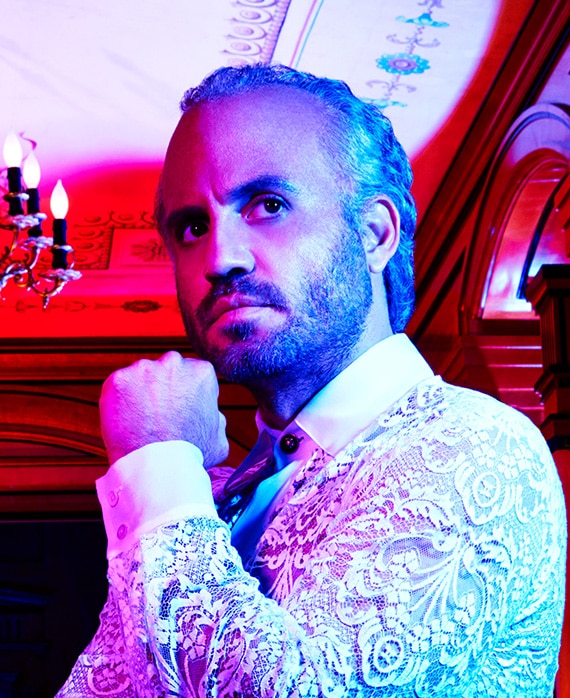 Ramírez is an Emmy®, Golden Globe®, and SAG® nominated actor with an impressive resume in film and television. A native of Caracas, Venezuela, Ramírez grew up all over the world, has lived in countries such as Austria, Canada, Colombia, Italy and Mexico, and is fluent in German, English, French, Italian and Spanish as a result. In addition to acting, Ramírez is also an accomplished humanitarian. He was the executive director of NGO Dale Al Voto, a Venezuelan organization akin to Rock the Vote, and he currently serves as a Goodwill Ambassador for UNICEF in Venezuela.

Ramírez has appeared in numerous films including, the Academy Award® nominated Zero Dark Thirty, and the Golden Globe nominated film, Joy. Additional film credits include: Gold, Hands of Stone, Girl on The Train, Point Break, Deliver us from Evil, Wrath of the Titans, L’orenoque (aka The Passenger), The Argentine, Vantage Point, The Bourne Ultimatum, and Domino which was his American film debut.

His work in television gained him critical acclaim for his role in Carlos, which resulted in the Cesar Award for Best Newcomer (Male). The project was released theatrically by IFC, and as a three-part miniseries by Sundance Channel.

Ramírez can next be seen in the Netflix fantasy thriller, Bright.