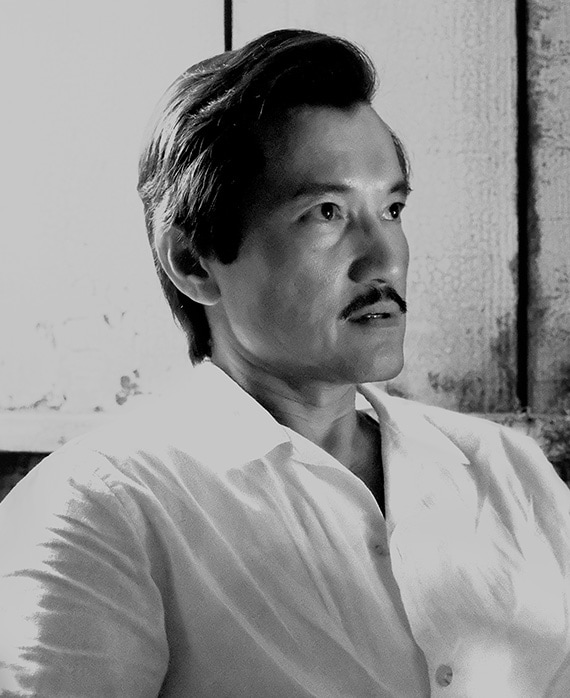 Born and raised in the Philippines, Jon Jon Briones is currently playing “The Engineer” in the Broadway production of Miss Saigon. He has played this role worldwide, most recently in the London/West End revival (Olivier nominee, DVD). Briones’ west coast theatre credits include Allegiance, La Cage Aux Folles (Ovation nominee), and The Romance of Magno Rubio (Ovation nominee). He has guest-starred in several TV episodics, including Criminal Minds: Beyond Borders and The Mentalist.