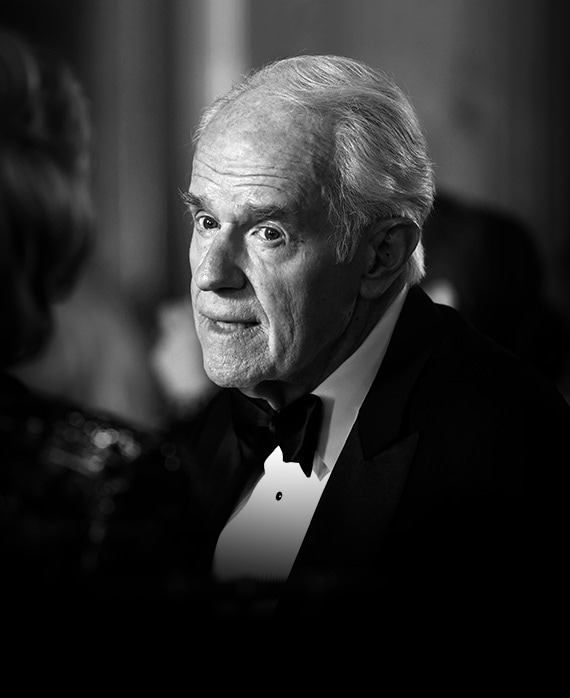 Best known for his years as “BJ” on M*A*S*H and “Jim Hansen” on Providence, Mike Farrell is also a writer, director and producer of a number of TV films including the features Dominick and Eugene and Patch Adams. As an actor, he most recently completed a recurring role on The Red Road with Jason Momoa for the Sundance Channel and One Song, an independent film. On stage, he periodically performs Dr. Keeling’s Curve, a one-man show on global warming.