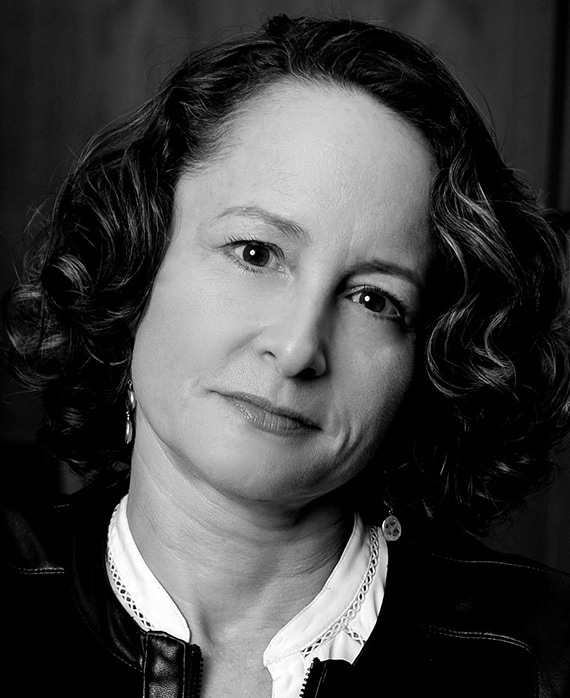 Nina Jacobson has built an impressive career spanning over 25 years. Jacobson achieved enormous success as a senior film executive at three major motion picture studios before founding the independent company, Color Force in 2010. Her first film as producer and the first for Color Force was Diary of a Wimpy Kid, which grossed over $75 million worldwide and spawned three popular sequels. Jacobson also produced The Hunger Games franchise, based on Suzanne Collins’ best-selling novel, which together have grossed $2.9 billion worldwide.

Jacobson and her Color Force partner Brad Simpson won Emmy® and Golden Globe® Awards for Color Force’s first foray into television, The People v. O.J. Simpson: American Crime Story, which they executive produced alongside Ryan Murphy. The show, the first in an anthology series, debuted on FX in February 2016 to critical acclaim and record ratings and went on to receive a remarkable 22 Emmy Award nominations and nine wins, including the Emmy for Best Limited Series.

Color Force is currently in production on several projects including Pose, in collaboration with Ryan Murphy and FX, as well as the highly anticipated second and third seasons of American Crime Story for FX. On the feature side, Color Force is producing the upcoming feature films Crazy Rich Asians based on Kevin Kwan’s international best-seller for Warner Bros., slated for release in August 2018, and Richard Linklater’s adaptation of Maria Semple’s best-selling novel Where’d You Go Bernadette?, as well as The Goldfinch, based on the critically acclaimed novel by Donna Tartt.

Prior to forming Color Force, Jacobson was president of the Walt Disney Motion Picture Group, where she oversaw script development and film production for Walt Disney Pictures, Touchstone Pictures and Hollywood Pictures. During her tenure, 15 of Jacobson’s projects grossed over $100 million domestically, including Pirates of the Caribbean, The Chronicles of Narnia: The Lion, the Witch and the Wardrobe, and The Princess Diaries. The Pirates of the Caribbean franchise became the highest grossing film in Disney’s history, generating almost three billion dollars in worldwide box office.

Before joining the Walt Disney Motion Picture Group, Jacobson was a senior film executive at DreamWorks SKG, where she developed What Lies Beneath and originated the idea of DreamWorks’ first animated feature, Antz. She also held positions at Universal, Parkes/MacDonald Productions, Silver Pictures, and began her career at Disney Sunday Movie.

Jacobson is a graduate of Brown University and currently lives in Santa Monica with her partner Jennifer, their three children, two dogs, and a cat.