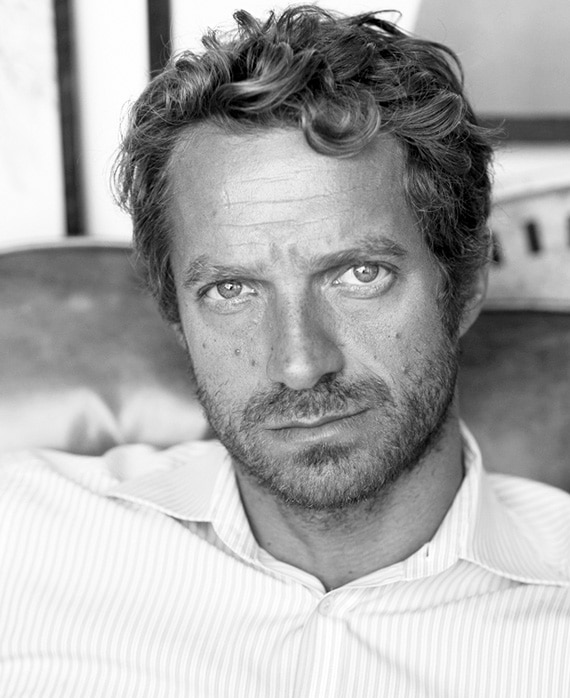 Tom Rob Smith graduated from St John’s College, Cambridge University in 2001, with a first in English Literature. Born in 1979 to a Swedish mother and an English father, he wrote his first novel Child 44 at the age of 26.

Child 44 was an international publishing sensation, translated into over 35 languages and selling over 2 million copies. Among its many honors, Child 44 won the International Thriller Writer Award for Best First Novel, the Galaxy Book Award for Best New Writer and the CWA Ian Fleming Steel Dagger Award. The book was the first thriller to be longlisted for the Man Booker Prize as well as being shortlisted for both the Costa First Novel Award and the inaugural Desmond Elliot Prize.

Child 44 was turned into a movie starring Tom Hardy and Gary Oldman, produced by Scott Free.

His new novel The Farm is a number one international bestseller and the first crime thriller to be longlisted for the Dylan Thomas Prize.

His first original television show London Spy (BBC2 & BBC AMERICA) with Ben Whishaw and Charlotte Rampling has been nominated for numerous awards, including both BAFTA and an RTS nomination for best mini-series. Charlotte Rampling was nominated for a Golden Globe® for her performance. Currently dated for pre-production in January 2018, MotherFatherSon will be his second original for BBC2, with eight episodes.