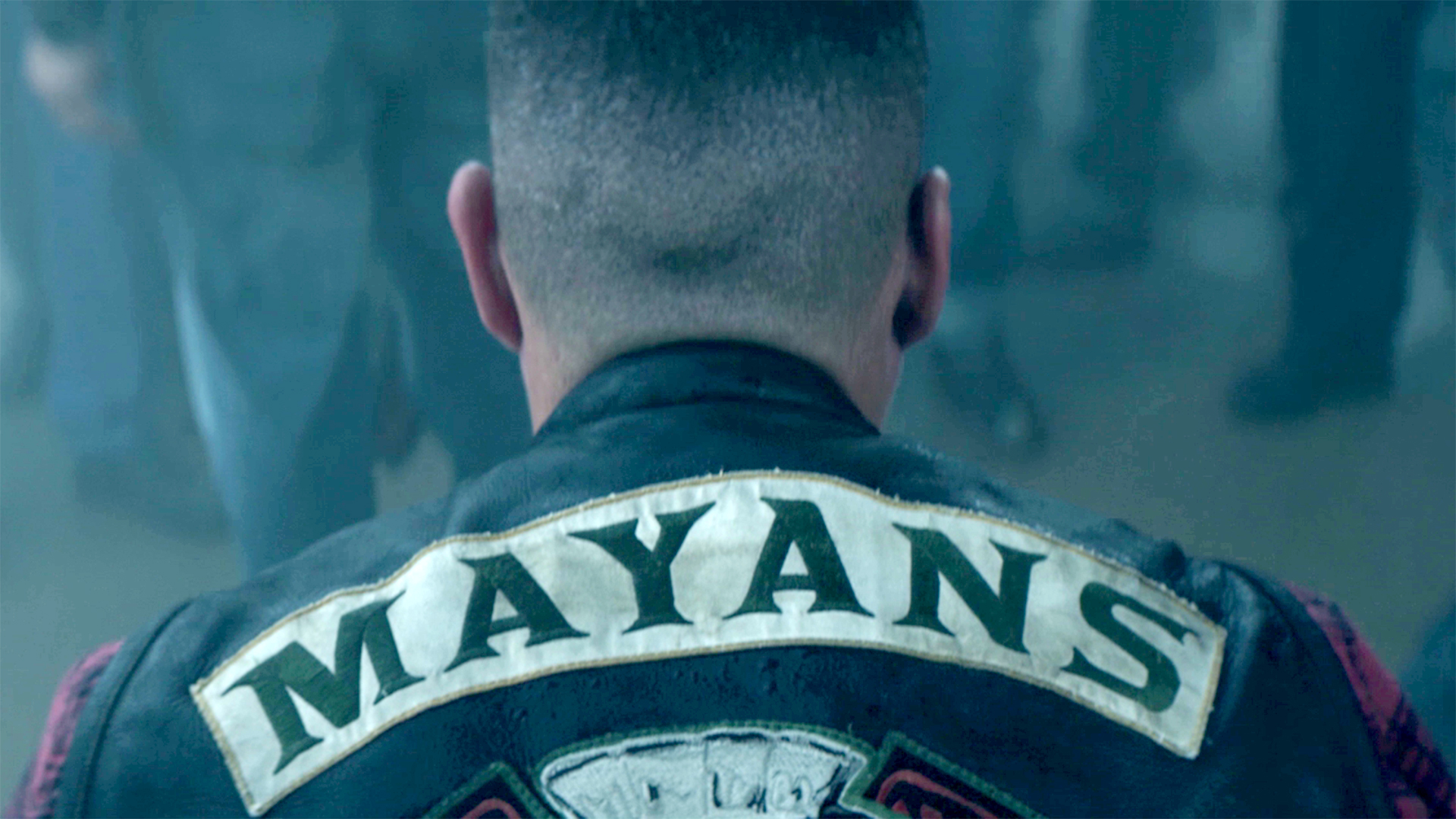 Mayans M.C. follows the life of Ezekiel “EZ” Reyes (JD Pardo), a member of the Mayans M.C. charter on the Cali/Mexi border. Once the golden boy with the American Dream in his grasp, EZ, his brother Angel (Clayton Cardenas) and the rest of the Santo Padre M.C. face retaliation from other chapters after a failed attempt to align under one King. Meanwhile, EZ and Angel have grown distant from their father Felipe (Edward James Olmos) after a heart wrenching betrayal.

Mayans M.C. was co-created by Kurt Sutter and Elgin James. The series is executive produced by James, Hilton Smith and Sutter. The 10-episode fourth season is produced by 20th Television and FX Productions.

JOIN THE CLUB. CATCH UP ON ALL THREE SEASONS. 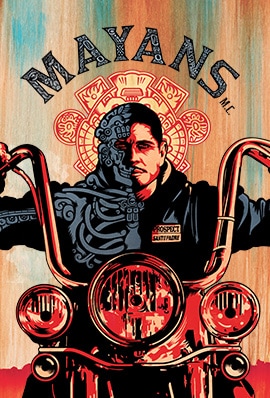 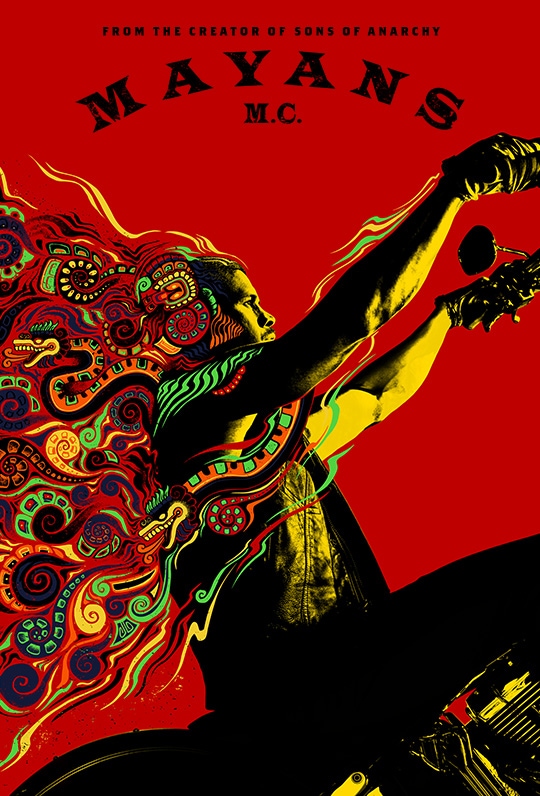 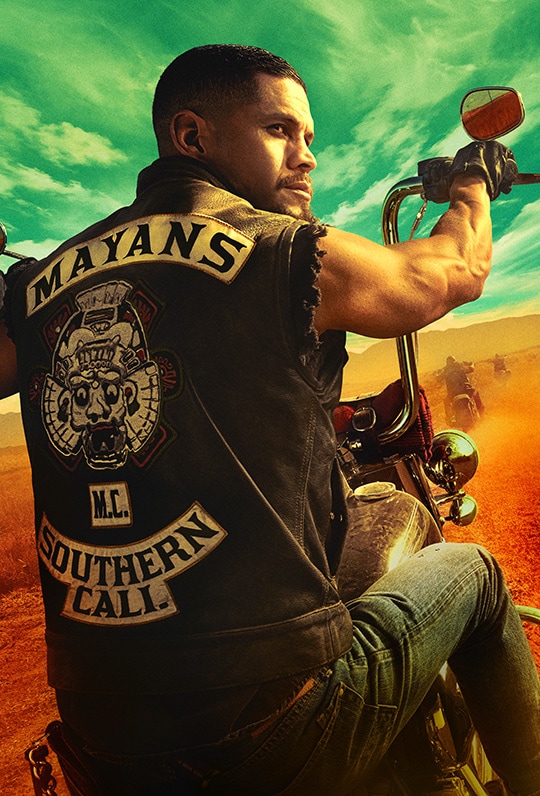 "When I Die, I Want Your Hands On My Eyes"

When I Die, I Want Your Hands On My Eyes

In the wake of tragedy, the club demands answers.

"Death of The Virgin"

Death of The Virgin

The divided M.C. comes together in honor of their fallen brothers.

A Crow Flew By

Internal strife bleeds into club business. An old enemy has found sanctuary south of the border.

"Self Portrait in Blue Bathroom"

Self Portrait in Blue Bathroom

In order for Santo Padre to get back in the drug trade, EZ must carry out a favor.

"Hymn Among the Ruins"

Hymn Among the Ruins

"Cleansing Of The Temple"

Cleansing Of The Temple