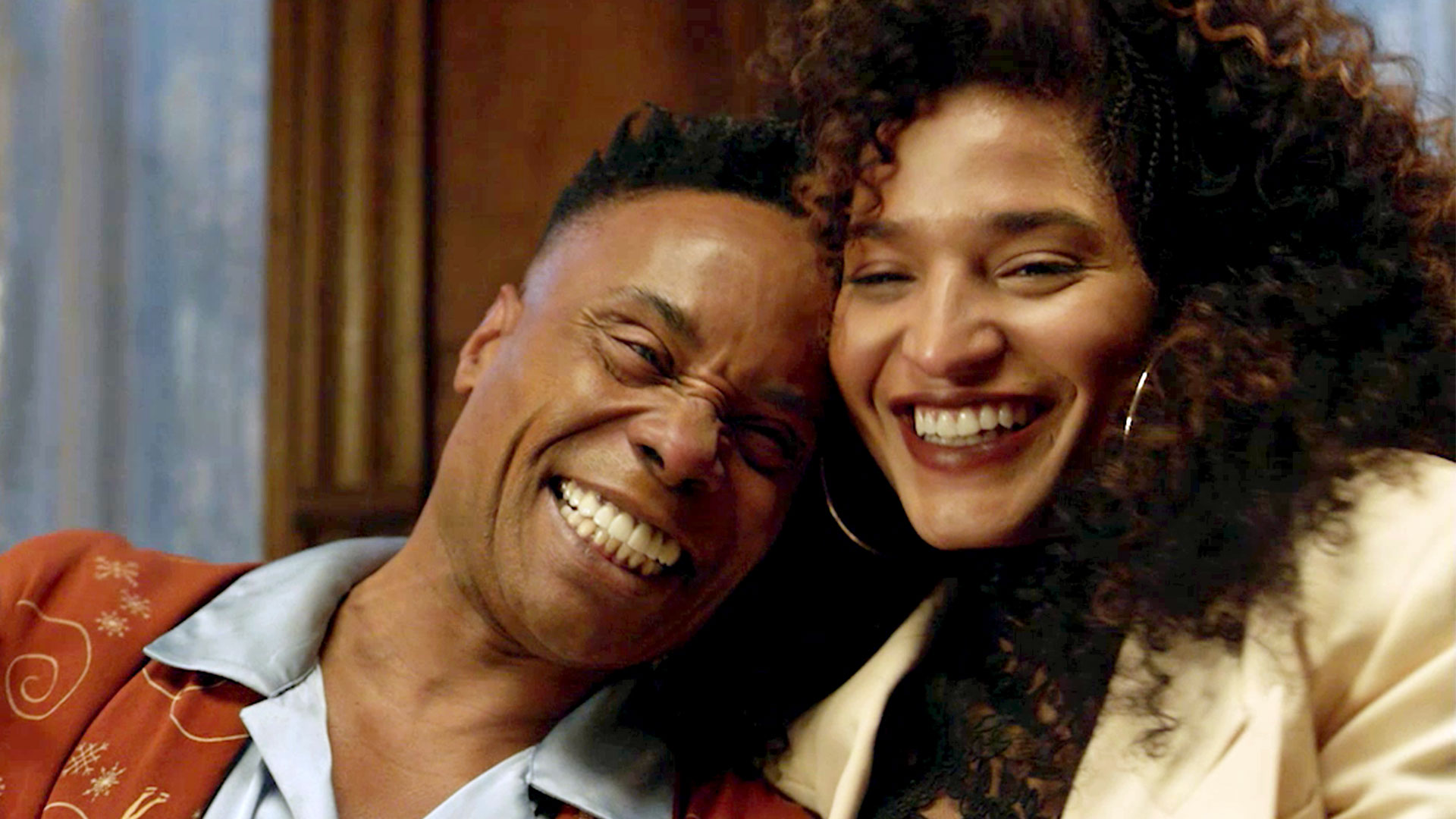 Upon receiving an HIV positive diagnosis, “Blanca Rodriguez” (Mj Rodriguez) is forced to confront her mortality and dedicates herself to leaving a legacy. With the encouragement of her friend “Pray Tell” (Billy Porter), the fierce patriarch and emcee of the house balls, Blanca breaks from “Elektra” (Dominique Jackson), mother of the House of Abundance, and starts her very own “house,” a self-selected family that provides support to LGBTQ youth rejected by their birth families. Blanca’s newly formed House of Evangelista becomes a haven for anyone searching for a home, and Blanca’s new family soon includes streetwalker “Angel” (Indya Moore), aspiring dancer “Damon” (Ryan Jamaal Swain) and his boyfriend “Ricky” (Dyllón Burnside), and street-wise “Lil Papi” (Angel Bismark Curiel). After a rocky launch, the upstart House of Evangelista soon overshadows all, becoming a premier force in the ballroom, with Blanca receiving the community’s ultimate honor when she is crowned “Mother of the Year.”

In the final season of Pose, it’s now 1994 and ballroom feels like a distant memory for Blanca who struggles to balance being a mother with being a present partner to her new love, and her latest role as a nurse’s aide. Meanwhile, as AIDS becomes the leading cause of death for Americans ages 25 to 44, Pray Tell contends with unexpected health burdens. Elsewhere, the emergence of a vicious new upstart house forces the House of Evangelista members to contend with their legacy.

After she is unjustly arrested, Elektra convinces Blanca to aid in disposing of the trunk in her closet before law enforcement finds it.

1994. With the AIDS epidemic reaching fever pitch, Blanca finds purpose working as a nurse's aide at Roosevelt hospital alongside her new love, Christopher. But Blanca's history with a new patient leads to a challenging ordeal.