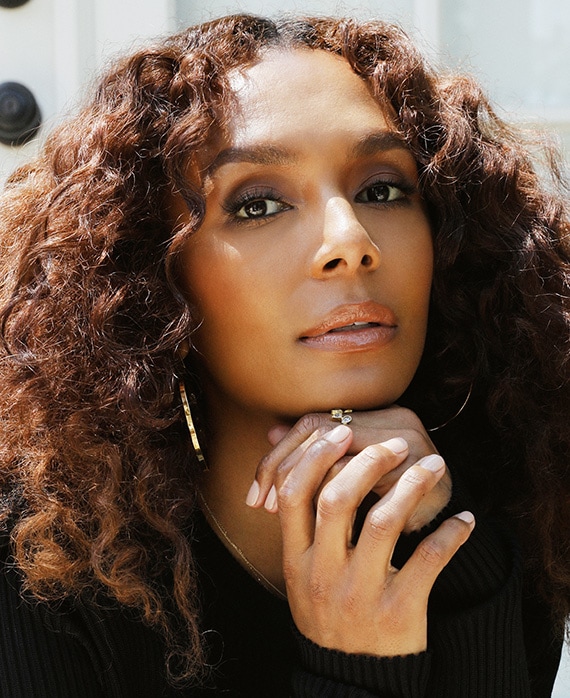 Janet Mock is a writer, director and executive producer for the FX drama series Pose and the Netflix limited series Hollywood and Monster: The Jeffrey Dahmer Story. She’s also the New York Times best-selling author of two memoirs, Redefining Realness (2014) and Surpassing Certainty (2017) about her journey as a trans woman.

In 2019, Mock signed a historic deal with Netflix, making her the first trans person to sign a production pact with a major studio. With her partnership with the streamer, Mock will create and produce her own television projects. That same year, she received Harvard University’s “Artist of the Year” Award and was named one of The Hollywood Reporter’s “Women in Entertainment Power 100” and included on Vanity Fair’s “New Establishment” list. She was also named one of TIME’s “100 Most Influential People.” She has written for The New Yorker, The New York Times and Marie Claire, and has appeared on the covers of Entertainment Weekly, British Vogue, Marie Claire and The Hollywood Reporter.