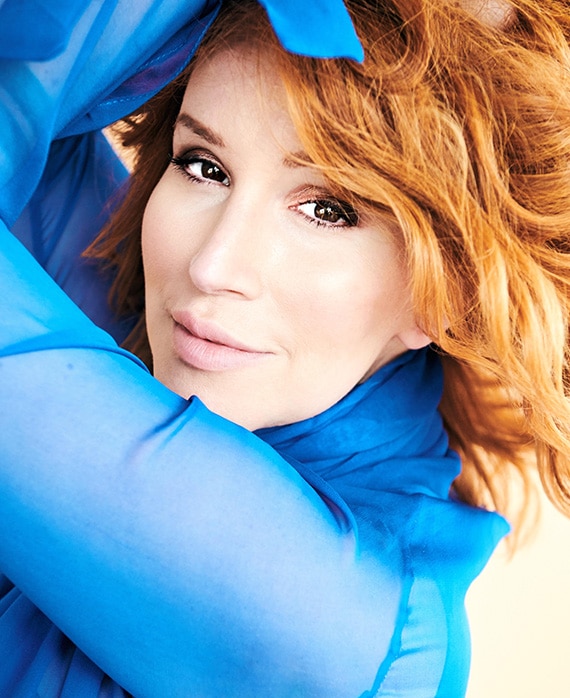 Our Lady J continues to make history as a writer, producer, singer-songwriter and advocate. A trailblazer in her own right, Lady J became the first trans writer to be hired in a television writers’ room, writing and producing on the Golden Globe® and Emmy®-winning series Transparent. She is currently a writer and producer on the critically acclaimed series Pose.

In addition to being a groundbreaking writer and producer, Lady J started her career creating music in both the pop and classical worlds with Sia, the American Ballet Theatre, Mark Morris Dance Group and more. A classically trained pianist, Lady J holds the honor of being the first out trans woman to perform at Carnegie Hall. In 2013, she released her first studio album “Picture of a Man” to critical acclaim, and participated in the 2020 season of Lincoln Center’s annual American Songbook series where she debuted a catalogue of original music, which she worked on with her collaborator Justin Tranter.

Our Lady continues to advocate for trans-visibility in the entertainment space. Her upcoming projects include Rub & Tug, the untold story of real-life trans gangster Dante “Tex” Gill, with New Regency.

She earned two Peabody Awards for her work on Transparent and Pose respectively, and has been nominated for an Emmy for her work on Pose in addition to three Writers Guild Awards and an NAACP Image Award.