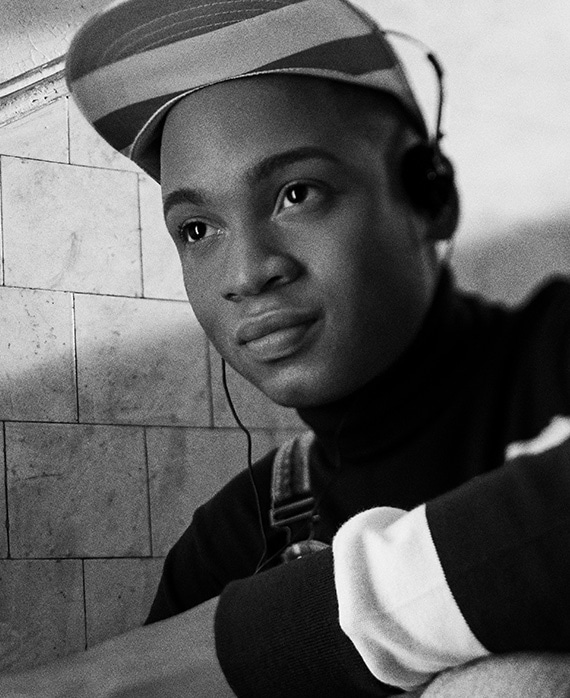 With his senior year at the New School for Dance upon him, "Damon Richards," played by Ryan Jamaal Swain, must begin to plot the next step in his modern dance career. The pressure to discover his professional purpose leads to unexpected new doors opening.

Ryan Jamaal Swain discovered his passion for performing at an early age and has continued to shine with his triple threat abilities as an actor, dancer and singer. In his break out year on television, Swain was included in the prestigious Forbes “30 Under 30” list, was named by PAPER in its “100 People Taking Over 2019” and was featured in publications such as NYLON, GQ, The New York Times, Interview and WWD, to name a few. Swain also recently made his Broadway debut in Choir Boy, by the Academy Award®-winning playwright Tarell Alvin McCraney.

As a young activist, Swain lends his name as a Stonewall Ambassador and to the It Gets Better Project both in the United States and abroad. Swain is currently working on a young adult book based on a queer Southern teenager who is finding his way through life’s highs and lows. As one to watch in the fashion space, he has caught the attention designers such as Christian Dior, Thom Browne, Salvatore Ferragamo, Coach, and Helmut Lang, and his style stands out among his peers at red carpets and events throughout NYC.