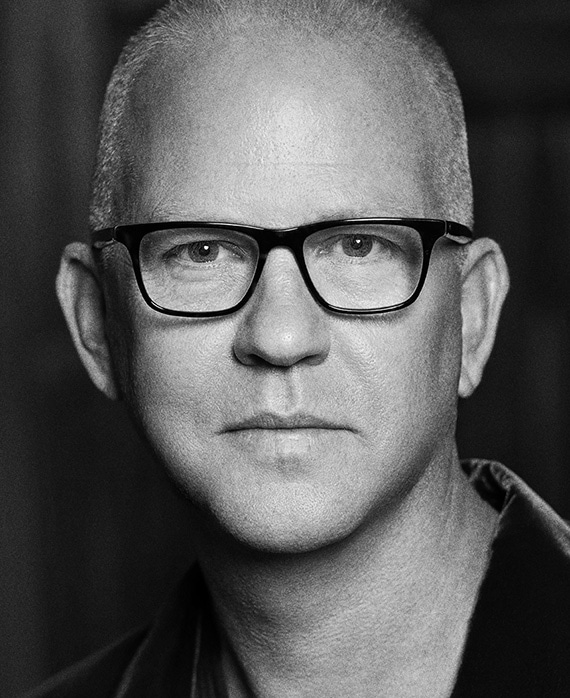 In 2014, he directed the HBO movie The Normal Heart, which received Emmy and Golden Globe awards including the Emmy for Outstanding Television Movie.